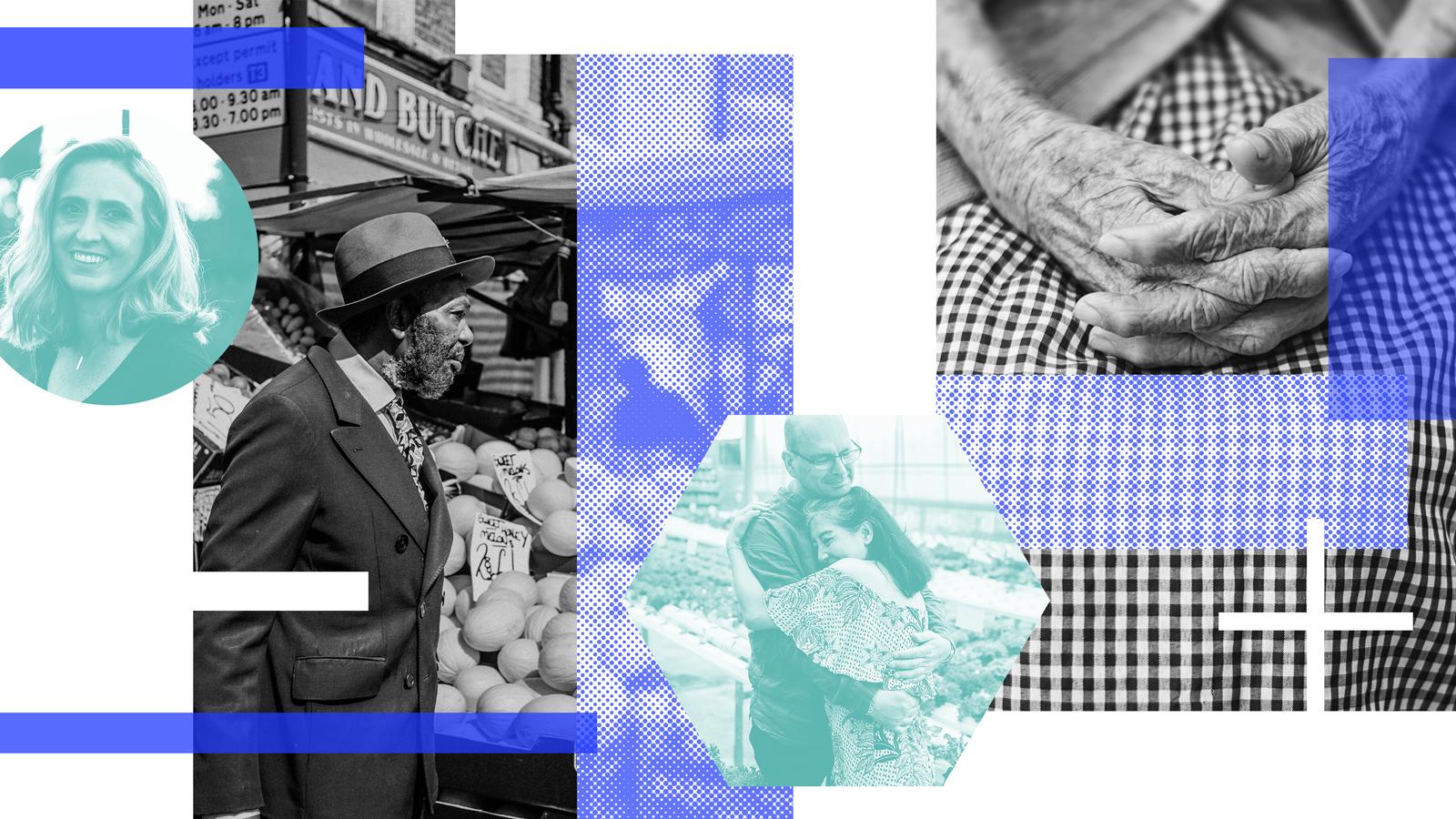 Sometime after World War II, a new and different wave of ministry began to emerge as millions of Americans entered adolescence. Visionary church leaders saw the great need for targeted ministries, and a huge movement was born to reach the young people of America for Christ.

Youth ministry became a popular degree of study in seminaries and Christian colleges, and today in most churches across America, the second or third hire on a church staff is the youth pastor.

Fast forward five decades, and Americans over 65 now outnumber teenagers by nearly two to one. Indeed, while the number of people in the United States under age 65 has tripled, the number over 65 has increased by more than a factor of 12.1 Nearly every industry in society—from health care to entertainment—is scrambling to respond to this age wave that is crashing on our shores.

Interestingly, few churches in North America have targeted ministries for older adults. And even those that do, need to be aware that older-adult ministry of today is vastly different from 30 years ago, with its potluck luncheons and social programs. People over 50 are living longer and want to make a difference with the second half of their lives.

50-plus ministry appears to be most effective when it is done in an intergenerational context.
Tweet

In fact, research has shown that today’s retirees have always been involved in volunteer efforts and are continuing this trend into their later years.2 More and more churches are recognizing that their people need to be exposed to ministry opportunities and encouraged to use their time and resources for kingdom expansion.

It is a common theme among churches that are having success in their older-adult ministries to view their ministries as being with and through older adults rather than to older adults.

Chapelwood United Methodist Church in Houston is a good example. Mopsy Andrews is pastor of Chapelwood’s senior-adult ministry, “BOLDer” (Being Our Lord’s Delight). Mopsy does not measure the success of the ministry by how many people attend a BOLDer gathering; rather she feels as if she is reaching her vision when older adults are involved in areas of ministry and service throughout the entire church and community.

In fact, 50-plus ministry appears to be most effective when it is done in an intergenerational context.

In the past, it was acceptable to have a senior-adult ministry, but it was not an important mission of the church. Now, points out Don Wilcox, staff member with Leadership Network, “the 50-plus ministries that are thriving are those that the church leadership views as central, strategic and critical to the mission and vision of the church.”

There is a generation of people today who are approaching their later years of life much as Caleb did in Joshua 14. Like Caleb, they will not let age keep them from fulfilling God’s purpose for their lives, nor do they expect others to serve them. Instead, they embrace the second half and depend on God to help them finish well.

The potential impact of this army of 50-plus adults is incredible.

Adapted with permission from “Churches Responding to the Age Wave” and “Creating New Opportunities for Older Adults to Serve,” by Amy Hanson. © 2007 Leadership Network. The full papers are available at www.leadnet.org.

Amy Hanson is a freelance writer for Leadership Network, as well as an educator, speaker and consultant in older adult ministry and gerontology.

This article was originally published in the Summer 2008 issue of EFCA Today.