Evangelical Free Church of America Blog
BlogReaching all peopleShould We Show Compassion to the Modern Leper? 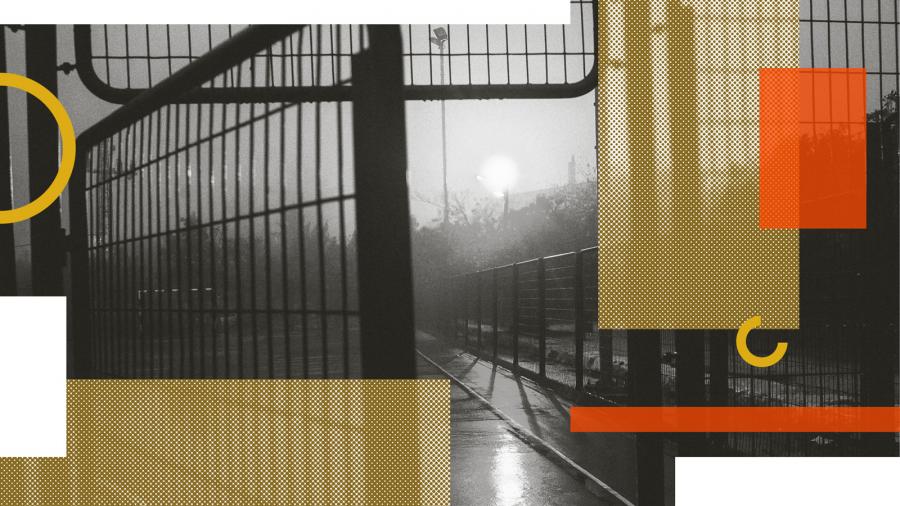 Should We Show Compassion to the Modern Leper?

An immature young man, believing himself to be out of public view, urinates on a beach. His pants aren’t all the way down, but a young girl sees part of his backside. She tells her mother what she saw, and the man is arrested, convicted and required to register as a sex offender after serving jail time. He, like many other sex offenders, is monitored by the state through an ankle monitor.

Sex offenders come in all shapes and sizes, as do their offenses. Clearly, predators exist, and the abuse of children at any level is reprehensible. The pain caused from this abuse can last a lifetime for the victim and extend far beyond, to the entire family.

This article hopes to draw a distinction between predatory offenders who commit contact offenses and those who are noncontact offenders. Many citizens don’t realize, for example, that the label of sex offender extends far beyond what is typically thought of (rapists, pedophiles, etc.). Urinating in public qualifies, as does sexting.1

I believe that the creation of a national sex offender registry has actually put the public at greater risk by lumping all those convicted together—from the most predatory child offender to a person convicted of receiving a nude photo, who never has contact with the victim. The net effect is an overwhelmed system that makes it harder to enforce existing laws.2

America is a country that believes in second chances, and one EFCA congregation in Bradenton, Florida, hopes to help offenders reintegrate into society.

The part-time teaching elder at Faith Bible Church (EFCA), Dr. Harry Morgan, is clinical director of the nearby Biblical Counseling Center and a certified sex offender treatment specialist. He has worked professionally with more than 100 sex offenders over the last decade.

Dr. Morgan’s goal is rehabilitation, including finding ways for offenders to reintegrate into the community. Currently, someone incarcerated for murder might find it easier to re-enter society after paying his or her debt than someone registered as a sex offender. That’s because employers, landlords and even family members often refuse to associate with registered sex offenders.

In addition, many counties have passed legislation limiting where a sex offender can live, work or attend church. The state of Florida, for example, limits offenders from living within 1,000 feet of any park, daycare center, school or playground. Communities can often pass legislation increasing this distance to 2,000 feet. This restriction makes it incredibly difficult for registered sex offenders to find available housing.

These living restrictions are one way our society hopes to safeguard children, yet what hope do these restrictions create for an offender who earnestly desires to change? “In many respects,” Dr. Morgan says, “they are the modern lepers.”

At Faith Bible Church, a woman named Doris found the congregation to be a “safe place, a sanctuary” while her husband was in prison as a sex offender. It was natural, then, for her to encourage sex offenders whom her husband had met while in prison to attend the church when they got out.

They were able to do so despite the 1,000-foot restriction, because the congregation doesn’t have an onsite daycare or nearby school, and the congregation has few families with small children. Additionally, the church elders are aware of each offender’s situation and have an overall safety plan.

Church leaders who wish to do something for these modern lepers can start with education: learning to separate facts from myths.
Tweet

Joe was one of those men Doris invited. He had surrendered his life to Christ while in prison but was struggling to get his life on track. He attended the church and its Bible studies faithfully, even joining the praise team and helping to lead worship while bringing other friends.

The congregation helped Joe find victory over his anger and shame. Eventually, Doris’s husband, Greg, was released and began attending the church as well. Greg and Doris are now responsible for the food pantry, ministering in practical ways by supplying food to those less fortunate in the community, including sex offenders.

Both Joe and Greg receive ongoing support and counseling through the Biblical Counseling Center to address their emotional, spiritual and mental health needs. Additionally, they have access to Bible study classes to grow in the understanding of God’s Word and experience fellowship.

Faith Bible Church sees more than a few stories like those of Joe and Greg, and desires to help as many as possible. Under Dr. Morgan’s leadership, Biblical Counseling Center has established the Sex Offender Sanctuary as a registered nonprofit. The long-term goal of SOS is to obtain a parcel of property where offenders can live and also receive job skills training, counseling support and Christian discipleship. Its website will help educate the public and serve as a collection point for donations.

Church leaders who wish to do something for these modern lepers can start with education: learning to separate facts from myths. The New Testament is clear about initiating engagement with those currently in prison (Matthew 25:34-46) and actively extending compassion (“to suffer with,” from Hebrews 13:3). Those who have left behind prison walls also need a community that truly understands both the grace and the discipline of forgiveness and that preaches “peace to those who were far off” (Ephesians 2:17).3

You’re unlikely to be as uniquely positioned as Faith Bible Church—with a certified specialist in your midst—but you can lend your support to local Christian organizations that are effectively addressing the need for transitional services in a way that benefits not only the individual offender, but also society as a whole.

1Sexting is defined as sending or receiving sexually explicit photographs or messages via mobile phones.
2According to the National Center for Missing and Exploited Children, more than 800,000 individuals are listed on the national sex offender registry, with more than 69,000 in Florida alone.
3For more in-depth exploration, read “Biblical & Theological Foundations for Sex Offender Sanctuary.”

Ken Hulata does research and special projects at the Biblical Counseling Center, which offers free or reduced-cost counseling for families of sexual offenders involved in the affiliated Sex Offender Sanctuary.