Evangelical Free Church of America Blog
BlogLeading churchesWas I No Longer Fit to Be a Pastor? 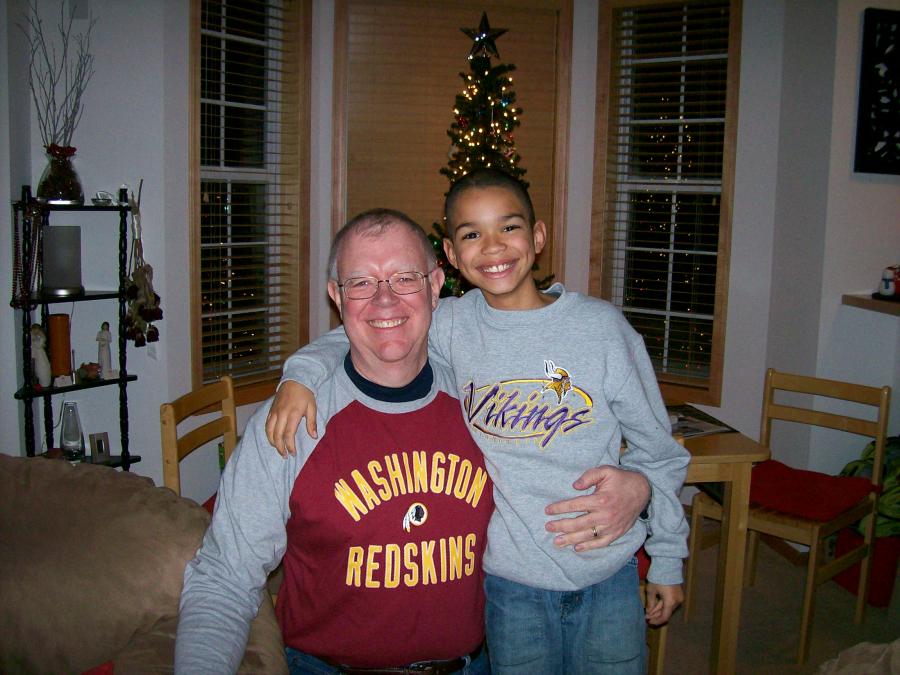 Was I No Longer Fit to Be a Pastor?

I knew our lives would never be the same. I couldn’t have known they’d get better.

The doorbell rang as it had done countless times before. Standing on our doorstep were our church’s youth pastor and our daughter’s best friend, and so it was from them that we learned the news: Our 23-year-old single daughter was pregnant and we were going to be grandparents.

My wife and I looked at each other in shock and disbelief, knowing that our lives would never be the same.

After they left, our first thought was to tell Julie that we loved her and that we would support her in every way we could. But we also began to think about the future: How would we relate this information to our church, where I served as pastor? How would they receive it? Would I still have a job?

I then endured a lot of sleepless nights as the words of Titus 1:6 kept running through my mind: “An elder must be . . . a man whose children believe and are not open to the charge of being wild and disobedient.” Even though our daughter was a believer, a college graduate and no longer living at home, would I now be considered by my church as unfit to serve?

I also struggled a lot with thoughts of what I could have and/or should have done differently as a father to prepare my daughter to face life’s challenges.

As my daughter later expressed it, in telling her own story, I was simply afraid of what everyone would think about me as a pastor and a father. She, too, had faced her own sleepless nights and fear of what the Christian community would say. At one point, she says (before her friends appeared on my doorstep to announce that I was going to be a grandfather), “I made up my mind to have an abortion. It felt like it was my only option.”

Regardless of what others say or think

Providentially, a few weeks before the news of Julie’s pregnancy reached me, I had heard about a nearby EFCA pastor and friend whose unmarried daughter had just had a child. So I made an appointment to meet with him. It was the best decision I ever made.

During the course of our conversation, he said something that I knew in my head was true but that I now had to embrace with my heart: “Regardless of the circumstances, every child is created in the image of God with an eternal soul. Therefore it is our responsibility to nurture them and cherish them regardless of what others might say or think.”

Based on his own experience, he encouraged me to share the news directly with my congregation, as opposed to them hearing via the “grapevine”—advice that was confirmed by another good friend, as well as my family and our church leadership team.

Justin, 18, and his grandparents celebrate his high-school graduation in 2016. The special bond the author has with his grandson (at top) was evident from the beginning.

My text for that Sunday was Romans 1:8-13, about Paul’s love for the church at Rome. At the end of my message I also read Romans 15:30, where Paul asks the church “to join me in my struggle by praying to God for me.” Then I explained that our entire family needed their prayers and support and had agreed with me in sharing our story.

Our daughter was in the second service that morning and received lots of hugs after the benediction. In the days following, we all received an outpouring of love and support, including a baby shower. The most common response we heard was, “There, but for the grace of God, go I.”

Still, there were a few who questioned me in private whether it was appropriate to share such news in a Sunday service. I lovingly tried to help them see that there is no perfect way to share such news and that I simply wanted everyone to hear the news from my lips and from my heart.

The day I became a grandfather

Justin was born on Palm Sunday, April 5, 1998. Julie went into labor early that morning and my wife took her from our home to the hospital. I couldn’t join them because I had two worship services to lead. Just before the second service, an usher slipped a note into my hand that said, “You have a grandson!”

At the conclusion of the second service, I simply said, “I am normally in the lobby to greet you, but today I am heading straight to the hospital to meet my new grandson.” I left out the side door to the sound of clapping and cheering.

I was then privileged to dedicate Justin to the Lord on Sunday morning, November 29, 1998. Our leadership team had wholeheartedly approved my request to do so, as an expression of our church’s commitment to the sanctity of life.

Looking back, I am thankful for many things: for my beloved daughter’s courage to choose life and those who helped her make that decision; for the joy that Justin has brought to our lives; for the support of dear friends and our church family.

And I am thankful for the many ways the truth was made clear to me: that even when life irrevocably changes, there is still a throne in heaven and there is someone sitting on it (Revelation 4:2).

Read more of Julie’s story about deciding to keep her baby.

The author is available to be a listening ear for others who are facing a similar situation.