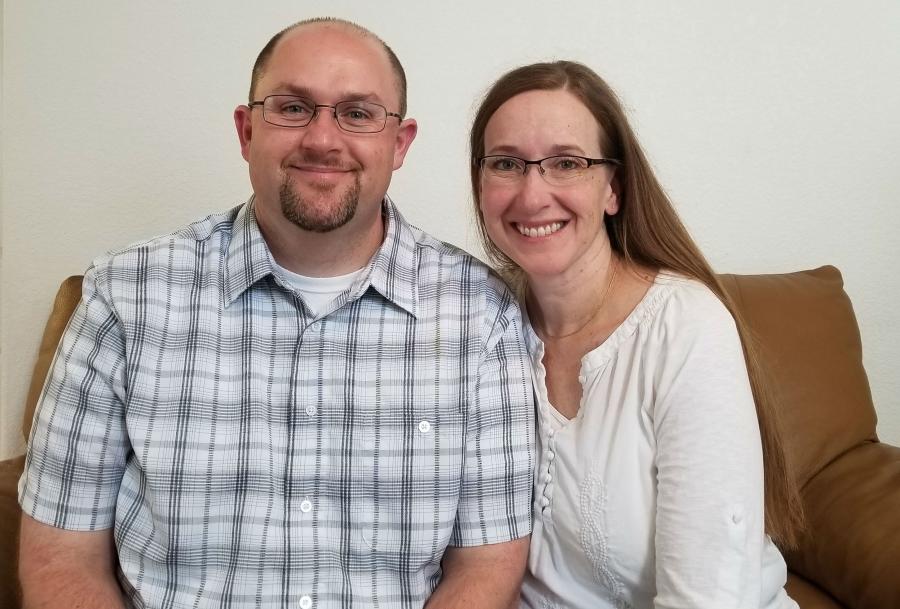 Wisdom, Depth and a Mature Heart to Serve

Introducing the new superintendent of the North Central District

I met Brian Farone when I joined the EFCA West district team in October 2013, replacing him as the team’s “new guy” (Brian had started six months before). I briefly thought I might be a mentor to Brian, who is a generation younger. But he turned out to be a mentor to me in so many ways.

Brian served those four years as director of biblical theology and credentialing: working with churches and leaders through issues related to theology, administering the EFCA licensing and credentialing in the district, providing assistance in pastoral transitions, and—in general—strengthening churches and their leaders.

In the process, Brian spoke into my life. He didn’t necessarily know it, but he did—from our first conversation through to our last meeting together. That’s one reason Brian is so well suited for his new ministry as superintendent of the North Central District, in Minnesota. And it’s why I wish he wasn’t leaving our team.

I learned from Brian that theology does not have to be stuffy and that leaders can hold deep, strong convictions about issues from God’s Word without behaving boorishly or demeaning others when they share them. His periodic winsome challenges to some of my thinking about spiritual things made me want to rethink and carefully consider his input rather than offer any resistance.

Another colleague of ours agrees. “Brian has that rare ability to push you without being pushy,” says Paul Schliep, EFCA West director of pastoral care. “He asks great questions that cause you to stop and ponder if the best way forward is the way originally planned. Brian’s love for Jesus and the Word are deep and rich, and work their way out into his life and ministry.”

Through many conversations over those four years, I was blessed to see God moving in Brian’s heart, leading him to embrace that God was calling him to serve as a pastor to pastors and to church leaders.

God has uniquely prepared Brian for his new role as superintendent, which started June 1, 2017. In addition to his four years on our team, he has a history of serving the Church. After a six-year stint as a volunteer leader for Young Life, through whose ministry he came to Christ, Brian served in student ministries in Phoenix, Arizona. Then in 2002, he took an associate pastor position at Grace Bible Church (EFCA) in Arroyo Grande, California.

Other EFCA leaders resonate with how Brian has lived out that purpose. “I have found him to have a deep commitment to the EFCA and a heart to come alongside pastors,” says EFCA President Kevin Kompelien. “He brings creativity, energy, experience and strategic thinking to what he does.”

And as one of the youngest EFCA superintendents, at age 42, Brian brings with him both wisdom and a new perspective. “Brian has an unusual and mature grasp of the issues facing not only his generation, but of those generations on either side of him,” agrees EFCA West District Superintendent Steve Highfill. “His grasp of these issues has a God-given wisdom that will serve the North Central District and those he works with for many years to come.”

Brian has already moved east with his family from California’s Central Coast to start this new chapter in their lives: wife, Teri; son, Samuel (17); and daughter, Grace (16). “Our family sees this as a mission we’re doing together,” he says.

“I want our churches to flourish and for the gospel to move forward in the midst of a culture that is increasingly opposed to it,” Brian adds. “The North Central District has an amazing foundation and a long history of fruitfulness. I hope to carry that baton further for this next generation.”

Bob Osborne is the director of church health for EFCA West. He is passionate about equipping, encouraging and strengthening church leaders: “Our good intentions are not enough; we actually need to implement them.”

Episode 134: Steven Roy on the Pastor as Theologian and Practitioner

Is the IRA Charitable Rollover right for you?