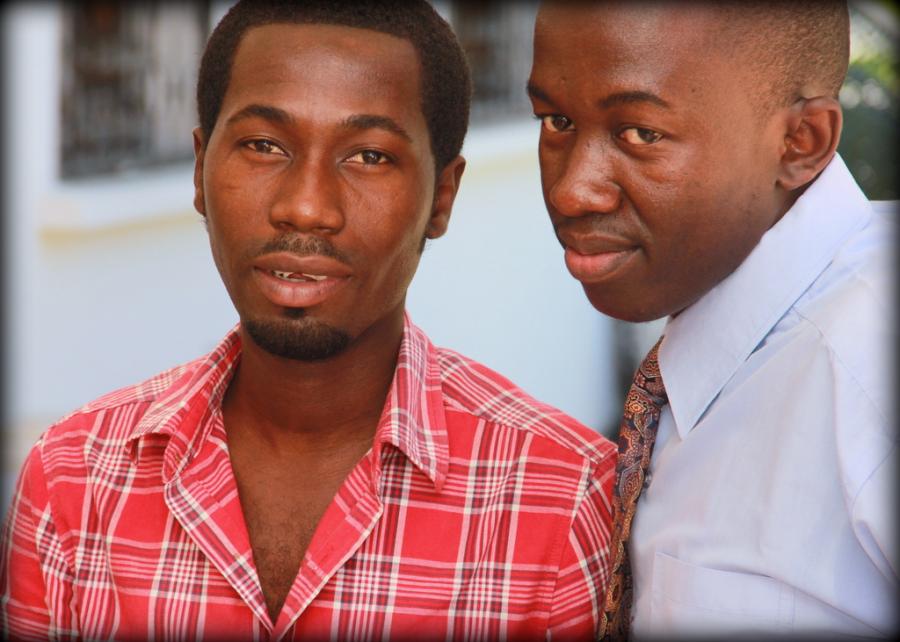 God Can Still Surprise Us

Even though we should be used to seeing Him at work around us.

It shouldn’t be so, but sometimes we’re still surprised when God does what only He can do. Like when we teach evangelism to local pastors here in Tanzania, and God explodes onto the scene.

Let us tell you just one short example:

As staff members with EFCA ReachGlobal in Tanzania, we teach church leaders how to actively communicate the gospel. Freddy Susulu (pictured above, in the red shirt) is one such pastor. In 2015, after having graduated from our class, he and his family started praying together in the evenings and worshipping. Neighbors overheard them, and even though they were not believers, they asked to join in.

“Slowly,” Freddy says, “I started telling them the good news about Jesus, using methods I’d learned [in class]. They offered their lives to Jesus and began applying what I was teaching. And they won a lot of souls.”

In one year, his small house gathering grew from 10 people to 105. Many of them lived too far away to attend the church where Freddy is associate pastor, so he started another church that simply meets outdoors next to his own home, where it all started.

May God multiply more believers like Freddy all across Tanzania.