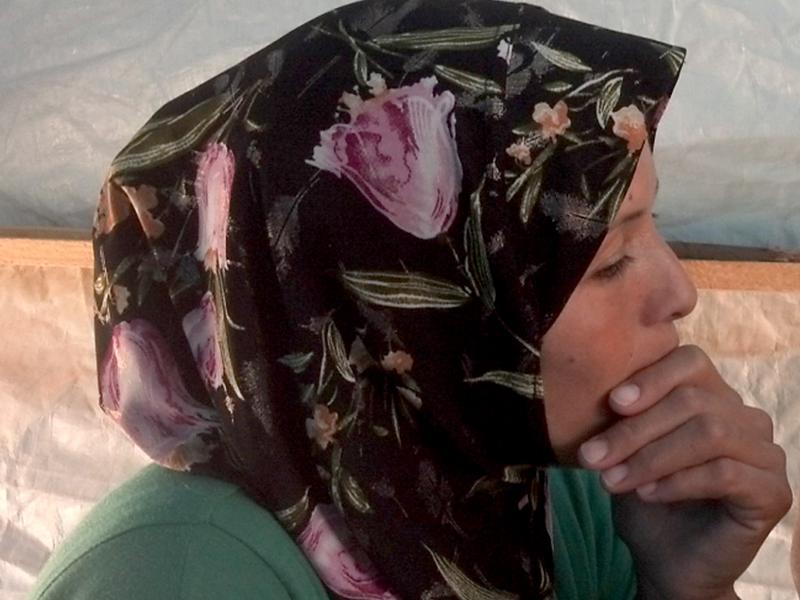 The World and US

The greatest migration of people provides a greater opportunity

In and out of the news for the last several years, refugees experience daily trials as a result of war, trauma, deprivation and disruption. If you follow the news, you already know we live in a unique moment in history amid the largest mass migration of people since World War II. Whether it is on the forefront of your thinking or not, and with many of these refugees coming from unreached people groups in the 10/40 window, this moment also represents an opportunity to reach the previously unreachable.

What do refugees in the Middle East have to do with me?

Depending on where you live in the United States, it may or may not be obvious that our country has the largest foreign-born population of anywhere in the world. The world is coming to the U.S., and to us and our neighborhoods. This reality elicits a transformational question, “How do I view and respond to people different than me?”

The first part of this question, “How do I view…” is just another form of a question asked to Jesus more than 2,000 years ago, “Who is my neighbor?” (Luke 10:29). In the resulting discourse in Luke 10:25-37, the Parable of the Good Samaritan, Jesus defines a neighbor as any fellow human being, particularly those in crisis, and frequently those outside our cultural context.

“How do I respond…” likewise has an answer in this passage. We respond with love, mercy, grace, self-sacrifice, investment of time and resources, and with open arms and hospitality. For in reality, this is the same approach the Father has taken with us. It’s God’s character and how He responded to us “while we were still sinners” (Ro 5:8), alienated and estranged.

These ideas are put into practice in a practical way by a leader from Grace Bible Church (Houston, Texas). Several years ago, God prompted a softness in the heart of AK Besancon for “the stranger” (do a word search in the Scriptures on “alien” or “stranger”). So she prayed for God to give her a “stranger” friend, someone from another culture and context, and He did.

Through the relationship, AK learned about the realities and challenges that strangers face, and after more prayer, and through connection with others possessing a similar vision, launched houston welcomes refugees. Houston welcomes refugees helps some physical, relational and emotional challenges faced by refugees, but also contains an intentional spiritual component, resulting in an integrated gospel-centered ministry.

Across the world, ReachGlobal’s Middle East/North Africa (MENA) and Europe Divisions are also engaging in ministry to forcefully displaced, largely unreached people groups through our Refugees in Crisis response. The vision of this response is to tangibly minister Christ’s love among refugees by building relationships, multiplying disciples, and planting churches. Then, when the refugee community either returns to their homeland or disperses to other parts of the world, a mature church with trained leaders goes with them. This response also provides us with an opportunity to engage in intentional ministry with a neighbor on the other side of the world.

To further the dialogue and learn from one another around the topic of refugees and gospel neighboring, the EFCA, EFCA West District,ReachGlobal and Hillside EFC are collaborating for the next Refugees Symposium on July 30, 2016, at Hillside EFC in San Jose, California. Speakers will include Alan Lawrence, MENA Division Leader, AK Besancon, and myself. Learn more or register now for this event, or learn more about the Refugees in Crisis response.

Mark Lewis is director of EFCA Crisis Response. He and his family live in New Orleans, from which he travels to Haiti or Japan or wherever needed, to make disciples and multiply transformational churches in the wake of crises.