Pornography and the Church, Part 1 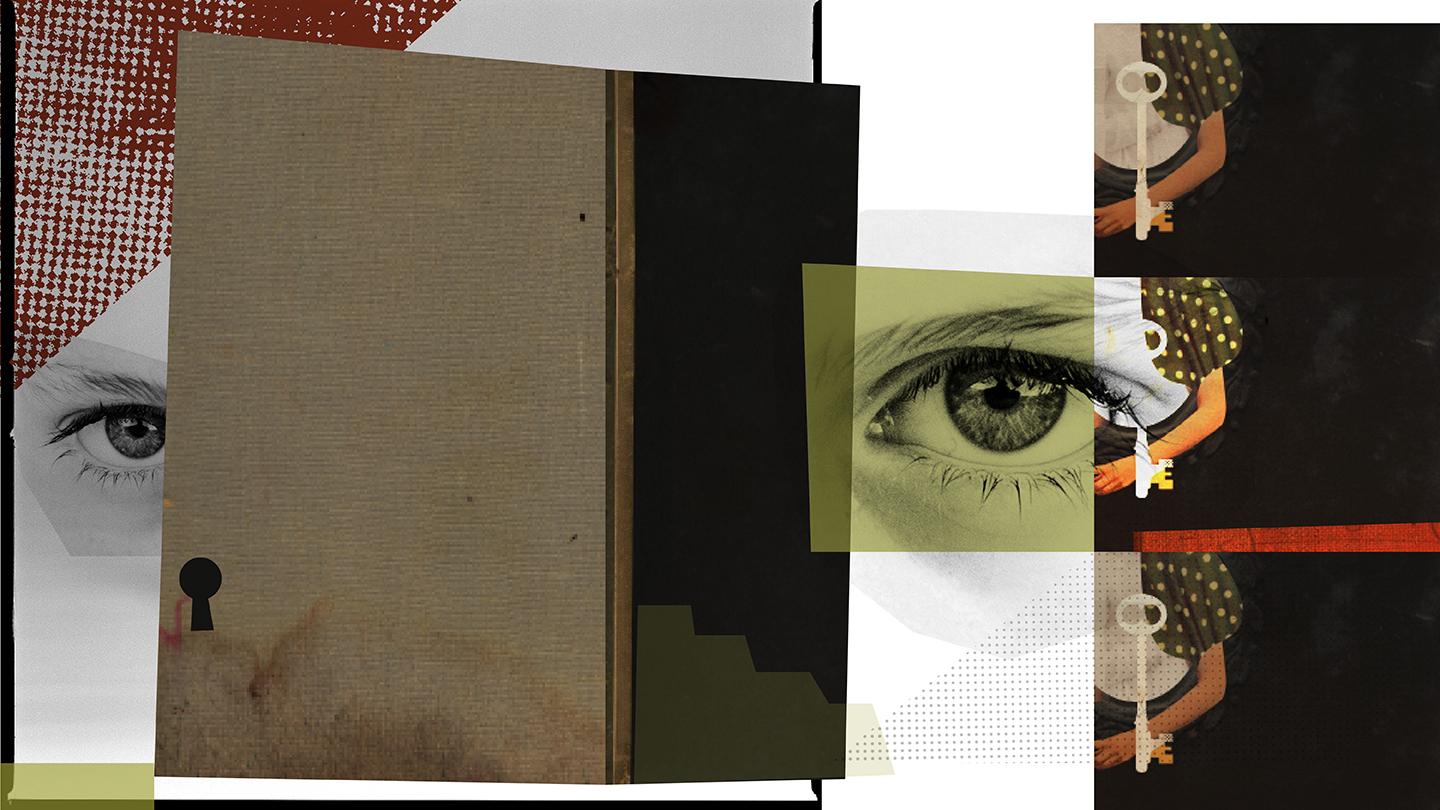 There was a door at the bottom of the steps that I had never seen open. Each time I’d been to Nick’s place, we had walked down the steps into the large family room. We were normal 8-year-olds who played games, watched movies and enjoyed our fair share of imaginary play with action figures. Then, one night in 1989, everything changed when we went through that menacing door that still haunts my memory.

“Come on, I want to show you something,” Nick invited, and I followed like a sheep to slaughter.

The door opened to the unfinished portion of his 1960s ranch-style home. We crept to a far corner, climbed three rows deep into storage, and then Nick quietly opened a seemingly harmless (Pandora’s) box. Inside, he showed me one Playboy magazine after another with his father’s name and address on each cover.

Even now as I type, my heart races, but only at half the rate of my 8-year-old chest. Thirty minutes later, we returned to the family room. I was staying the night at Nick’s, and it was time to go to bed. For over an hour, though, my mind and body experienced a tectonic shift, so intense that I was sick to my stomach. I could not handle the feelings of guilt, shame, shock and fascination.

Finally, I gave up, begged Nick and later his parents to go home, and got to the safety of my own bed. But for years, I never felt safe. That door had taken me to a place of darkness, despair and death from which only the Lord Jesus Christ could rescue me.

By age 10, I was introducing my peers to the flickering images of adult entertainment.
Tweet

My experience had awakened me to things going on in the world that had missed my notice. In a few weeks, I was staying up late with my brother watching Cinemax, HBO and a whole host of other selections.

A few years later, we were in a new town and home, but my patterns remained unchanged. Most weekends and some weeknights, I would crawl out to my basement television alone or with my brother to feast on flesh. Among my friends I felt like a man among boys, those uninitiated in the world of adult entertainment. By age 10, I was introducing my peers to the flickering images and they, too, would escort me to the other side of forbidden doors that unlocked their fathers’ periodicals.

Little did I know that every doorway I crossed, I descended deeper and deeper into a garrison of guilt and addiction. The satisfaction of my cravings and compulsions seduced me.

Psalm 115 warns of becoming what we worship, a reality that manifested itself in me. I became a sexualized pervert—able to turn anything innocent into something dirty, any woman into an object and any moment into an excuse to indulge my sinful nature.

Glory to God, a door of hope opened in 1991, but I didn’t realize then just how hopeful this door would prove to be. That summer I entered the narrow gate that leads to life; I trusted Jesus Christ as my Savior and Lord; I cried out for forgiveness and healing; I pleaded the mercies that flowed from Calvary.

Three years later I began growing in earnest as a follower of Jesus Christ through the investment of members of a local Fellowship of Christian Athletes chapter. Yes, my sexual deviancy and addiction to pornography was on the rise, but God had a plan—a plan that manifested itself, ironically, in one of the homes where I had lingered over Playboy just years before.

Before a single Christian and a handful of nonbelievers, my sin saw the light, my shame was exposed and the reality of my pervasive journey to ever-deepening enslavement to sin lay uncovered.

I no longer allowed the Enemy to say I was worthless just because my fight in the flesh had not yet ended.
Tweet

Now, I wish I could say that my confession was the end to my pornography addiction. It was and it was not. For years, I would continue to troll channels for flesh, and in my college years, I perused a smorgasbord of skin on the internet.

Still, however, the end had come for this addiction in many ways. It was the end of isolation; my Christian friend and I immediately committed to weekly accountability regarding sexual purity. It was the end of shame; I embraced my justification in Christ and no longer allowed the Enemy to say I was worthless just because my fight in the flesh had not yet ended in glory.

It was the end of darkness; the Spirit confirmed in my soul that the light was too beautiful and purifying to stay in darkness for too long. It was the end of sin’s sweetness; I could smell the stench of death in sexual addiction. Its decaying rottenness could no longer be masked with the perfume of satanic lies.

There are weeks that make me feel as if Satan’s claws are in 4 inches deep.
Tweet

My bride’s tears woke me to the heinousness of sexual sin. My sin threatens both the intimacy and identity of my wife. My sin, much like Achan’s (cf. Joshua 7) brings death to others. Those tears staked a claim on my soul for God’s glory and the good of others, a stake that still holds by the sheer mercy of God.

And so the recovery continues. There are months that go by without a major season of temptation, but then there are weeks that make me feel like Satan’s claws are in 4 inches deep. My mind still objectifies women. I find myself evaluating a person’s looks long before I remember this is a divine image-bearer. The ads still entice, the girls on the street still invite, and my hungers for acceptance and fame crack open dangerous doors.

Oh, that I would daily fight to believe this truth penned recently by Paul David Tripp in New Morning Mercies: A daily gospel devotional: “Our problem is not our weaknesses; God’s grace is up to the task. Our problem is our delusions of strength that keep us from seeking the grace that strengthens us in our weakness.”

Some doors lead to deep, dark and dangerous rabbit holes that seem impossible to escape, but Jesus Christ is the Lord of doors (Revelation 3:7-8). Thanks be to God that He closes the door of pornographic death and opens the door of hope. He did it for me; He will do it for you.

The cost of hiding sin and living as a hypocrite can be devastating. Consider Pastor Garrett Kell’s story. Pornography is a struggle for women as well. Kay Warren, wife of pastor Rick Warren, describes her own struggle in a Christianity Today article.

There are many other angles and stories tied to this subject. If you have one of your own to share, contact the editor. Reader response might lead us to publish further on this important topic.

Matt Proctor has served as pastor at Cornerstone Church (EFCA) in Marion, Iowa, since 2010. He and his wife, Carrie, have four children. Matt loves playing and coaching sports, reading books of all genres, and investing in relationships among neighbors and friends.