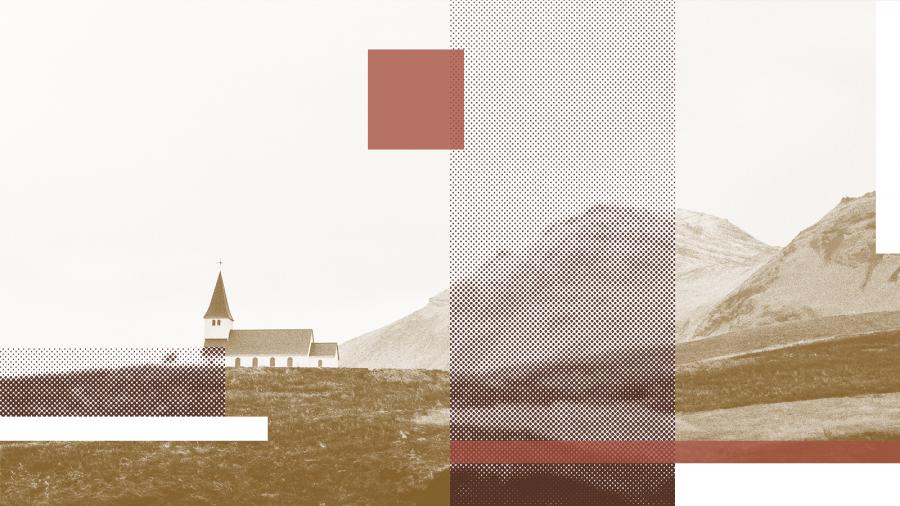 The World is Watching Us

Our historical response to pandemics and a call to Christians today

In The Rise of Christianity (Harper 1997), author Rodney Stark cites three reasons why Christianity became a world faith as a result of their response to epidemics:

In the first 500 years of the millennium, catastrophes provided ample opportunity to see whose God was greater—the gods of the pagans or the God of the Christians. In the plague of 165 AD, one-third of the Roman Empire died. The pagan priests sliced chickens, bled patients, then resorted to throwing sick family members out into the streets. Ultimately, the priests fled to the countryside. The Christians, on the other hand, stayed and picked people up, fed them, washed them and many lived. Christians also died, but the care and compassion exercised by the community of faith did have a positive impact, even on their own health.

The whole world was watching. The Caesar of the day criticized the pagan priests for their lack of courage. He pointed to the love, compassion and service of the Christians. He said, “Soon the world will turn to Christianity.”

I’m not encouraging people to do foolish things, but I am asking us to be people of faith, understanding that God stepped into our lives when we were in danger.
Tweet

The world is watching even today. Here we are again. There is nothing new under the sun.

In light of the recent COVID-19 outbreak and in the shadow of the early Christians’ example, there are several questions we need to ask ourselves—as the Church, as local churches and as followers of Christ:

I’m not encouraging people to do foolish things—we should listen and follow advice from local and national governments and health organizations. But I am asking us to be people of faith, understanding that God stepped into our lives when we were in danger. I am encouraging us to look out for the natural opportunities God will set before us, if only we’re willing to serve.

Buy an extra bag of food when God tells you to give it. Pray with your neighbors who are fearful. Share about God’s nearness. Watch the local news and obey God when He pricks your heart to move in to serve. Be ready to tell others why you are not living in fear. Ask them to put their faith in Christ. Pray with them.

"Let us therefore brace ourselves to our duties, and so bear ourselves that, if the British Empire and its Commonwealth last for a thousand years, men will still say: 'This was their finest hour." (Winston Churchill, “Their Finest Hour”)

The harvest is not coming—it is here!