The Church Matters: The Story of Crossover Bible Church

God is comprehensively revitalizing the culture of north Tulsa 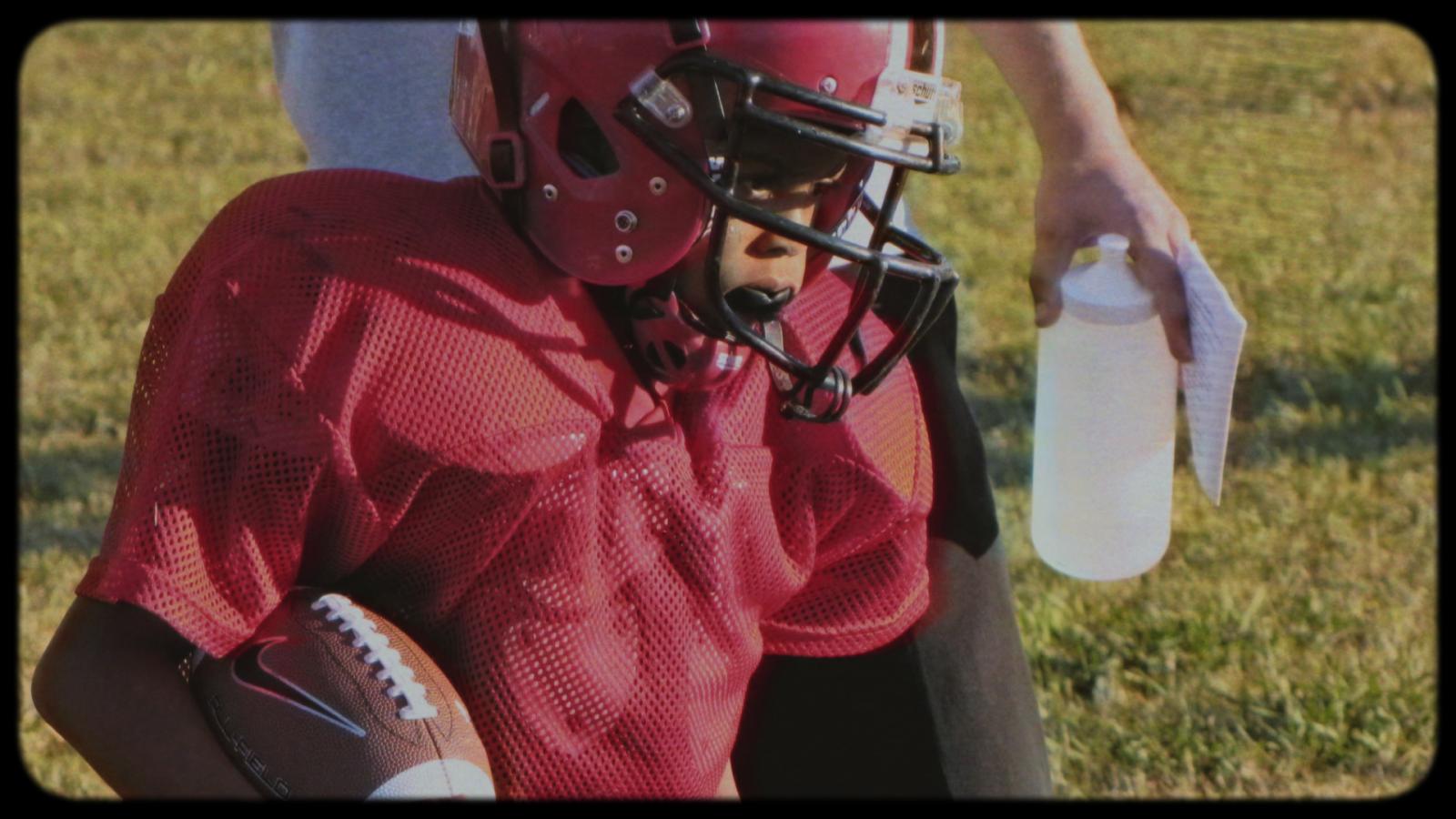 In the middle of north Tulsa, Oklahoma, is a church—Crossover Bible Church. From the outside, nothing really stands out about the church. It's part of a community center—there's a football field in front and a swimming pool in back—but other than that, Crossover looks like any other local church. And in north Tulsa, that doesn't mean much. There's a church on almost every corner. Some are still hosting services, some are empty and abandoned.

"We can make a difference if we step outside of the four walls of our buildings and not expect people to come to us, but go to them."
Tweet

To the outside observer, Crossover might blend in with the other churches. The leadership and church body at Crossover, though, aren't focused on external appearance. They want to restore the community outside the four walls of their building.

In the Crossover story—introduced here by EFCA President Kevin Kompelien—you'll hear from Philip and Rondalyn Abode, who lead Crossover Bible Church and the nonprofit they started, Crossover Community Impact. You'll see story after miraculous story of God's hand at work in north Tulsa, revitalizing every part of life in the community—from healthcare and education to housing and spiritual growth.

"We can make a difference if we step outside of the four walls of our buildings and really engage in the brokenness that's there—and not expect people to come to us, but go to them. We want to say, 'the church matters.'"

To learn more about the Abodes, Crossover and their nonprofit, read this post from Rondalyn about Crossover's vision for north Tulsa, posted in the Summer 2017 issue of EFCA Today.