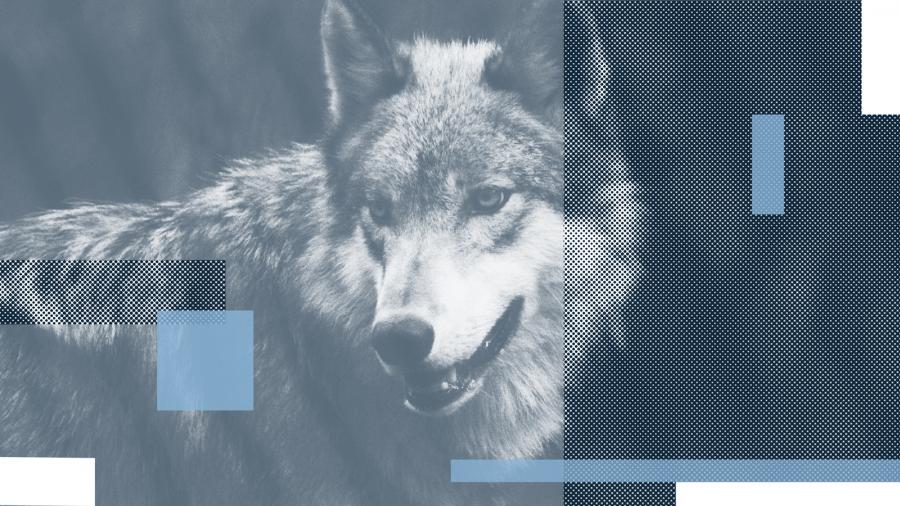 And He Sent a Wolf

Growing in wisdom as the shepherd of a flock under attack

All in all, it had been a pretty good run, at least as far as church ministry goes.

My wife and I had been at Bishop Creek Community Church, in a beautiful area of central (eastern) California, for about six years and had seen the church grow considerably by God’s grace. We had good elders in place, children’s ministries were flourishing, and discipleship and small groups were growing.

The church was a “replant,” a rebooting of a church that had seen some pretty major leadership difficulties in its early years. It was a small church in a small town, but we had seen it grow from 10 to 20 people to a Sunday average of 75 regular attendees.

As I continued to pray, lo and behold, there began a little unraveling along the edges of our church.

Aren’t we, the faithful, supposed to be protected in the shadow of the Almighty?
Tweet

We had been meeting in a community center, enjoying the benefits of a great building and supporting our county. Out of the blue, we were abruptly given 60 days’ notice by the management. I was calm: we were used to moving; we had done it a number of times before and each time had continued to grow in the process. We landed safely in a new venue—or so I thought. Then a few more threads began to fray.

I felt frustrated and alarmed. Is this really how it’s supposed to work? I thought. After all, we had been faithful. Yes, we’d had a few hiccups along the way and made a few mistakes, but overall, we were walking the straight and narrow. Aren’t we, the faithful, supposed to be protected in the shadow of the Almighty?

Had I paid a little closer attention to the biblical witness, I would have remembered that where the Lord is at work, Satan can send a wolf.

Not sparing the flock

Paul cautioned the Ephesian elders to “be on guard for yourselves and for all the flock, among which the Holy Spirit has made you overseers, to shepherd the church of God which He purchased with His own blood. I know that after my departure savage wolves will come in among you, not sparing the flock” (Acts 20:28-29). That’s an ugly scene described, but I realized that I was failing to prepare for the inevitable.

Where Lord’s work is successful, Satan will send a wolf; in our case, he sent a small pack!
Tweet

Wolves in our midst

Years later, I believe that I see things a bit more clearly. Now I understand what had been going on right under my nose: Where Lord’s work is successful, Satan will send a wolf; in our case, he sent a small pack!

These “wolves” came in, almost imperceptibly, under the gate and through the fences of our church. Over a period of six months, the so-called casualties mounted. I began to hear stories. Regular attendees began to disappear. I began to scrutinize people a little more closely and began to notice that some of the laces on the sheep costumes had loosened a bit. I learned that wolves could come in all shapes and sizes, old and young, male and female, but all present themselves as sheep.

I hope that I am becoming a little wiser as a shepherd.
Tweet

Why would wolves be attracted to our little church? People are curious. Perhaps many just wanted to learn what was going on in our congregation. Perhaps others came for a more metaphorical feast, as a pack commissioned by Satan bent on feeding their own appetites (Philippians 3:19).

During this difficult period, people sought to divide and devour, gossip and slander, and destroy the body of Christ. We had welcomed them, desiring to grow the church and inviting people to use their gifts; after all, isn’t that what you do? The road back was tough. We spoke to those we could, addressed some of the issues from the pulpit and continued to pray for sovereign protection. It was a painful time, with consequences for our little flock, but we survived, thanks to God’s abundant grace.

Growing as a shepherd

As I reflect on this time, I have become more guarded and scrutinizing of new people coming into the flock. I am always eager to welcome them and love on them, but “vetting” takes a bit longer now in our little sheepfold. Following the principle in Paul’s words to Timothy, “Do not lay hands upon anyone too hastily and thereby share responsibility for the sins of others; keep yourself free from sin” (1 Timothy 5:22), I tend to be more cautious. Character is more difficult to discern than a person’s gifts.

I continue to examine the many passages of Scripture that caution against such canines within the walls of the church. I also hope that I am becoming a little wiser as a shepherd.

As a church, I am happy to say that we are better off now. We’re enjoying fruits of ministry once again, worshipping God, loving people and building mature disciples. We might be a smaller flock, but we’re healthier—and a little bit wiser now too. We know that as we continue to strive toward healthy ministry once again, we must be on our guard. In time, Satan could send another wolf or two.

How has your church navigated spiritual attacks? Share your story in the comments.

Kelly is an ordained minister with the Evangelical Free Church of America. Kelly and his wife, Suzanne, live in Bishop, California, where he is privileged to serve as the pastor to Bishop Creek Community Church. He blogs regularly at The Shepherd’s Pen.