A Church That Burned Brightly Till the End 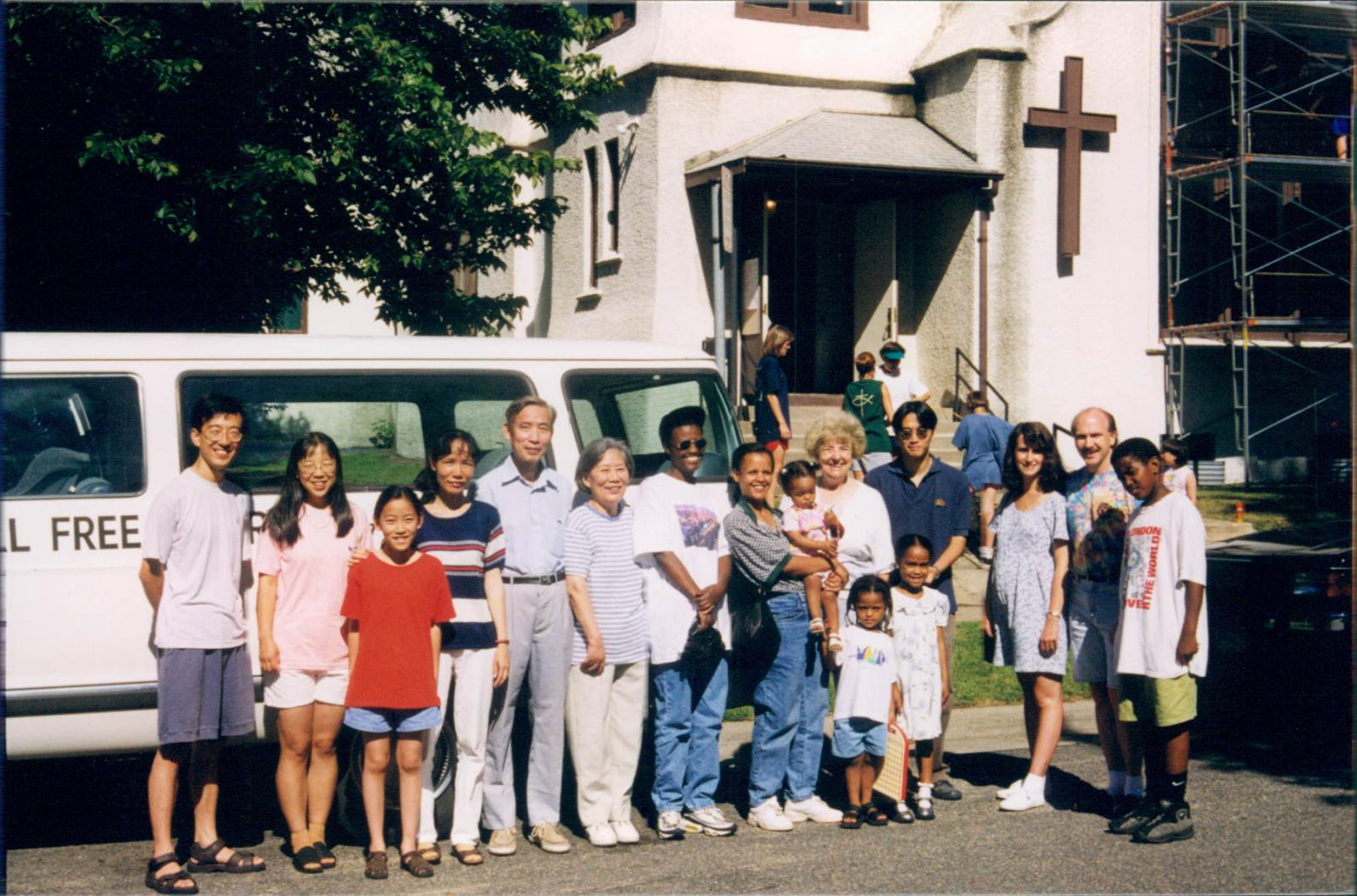 The story of Como Evangelical Free Church in Minneapolis, Minnesota, never made headlines. You won’t find its legacy recounted in newspapers or magazines. There is hardly anyone left to mourn its passing, and yet, the impact of the church’s ministry, especially in its last days, continues all over the world today. Como EFC is a church that most people had given up on or forgotten—and yet it proved resilient and effective even in its twilight years. I want to tell you this church’s story.

I was first introduced to the congregation of the Como Evangelical Free Church in 1988, when I was asked to fill the pulpit on a part-time basis. I went and met a small congregation made up primarily of elderly people. Many of them had been there during the church’s glory days, from the 1930s through the 1950s, when the building was packed with people from the community and had vibrant ministries that met the needs of those attending.

Como Congregational Church was established in 1882, and the building was constructed in 1886, with additions in 1909 and 1919. For many years, the church was the only church for residents in the Como area of Minneapolis. In 1985, the church became affiliated with the Evangelical Free Church of America.

As our vision grew, we realized that we had a mission field that had come to us.
Tweet

However, as the neighborhood changed into an increasingly young, student-based community, and the Minneapolis Streetcar System was no longer available for transportation in the area, the congregation dwindled into a fraction of what it once was. In some ways the church building had almost become invisible; it sat in the middle of a residential street and didn’t even have a parking lot.

But the faithful continued to come. The church family who came Sunday after Sunday realized that Como EFC could never have the kind of vibrant ministry it once had, but they still believed that God had something for the church to do. I agreed. We began to take a fresh look at ourselves as a church. The one thing we had going for us was our location. We were located in the middle of student housing for the University of Minnesota. More specifically, thousands of international students who were attending the University of Minnesota were living in our own backyard. As our vision grew, we realized that we had a mission field that had come to us.

A strategy for ministry

We set out to aggressively partner with churches in the Greater Minneapolis area that had the same vision. In order to have a structure that would make this possible, we started a ministry called the International Student and Family Center that enabled us to partner with churches of all denominations that wanted to be involved in reaching international students. In short, our building became a launchpad that was used to help churches minister to students and scholars from all over the world. Church volunteers and international students pose together before a group outing.

We even had encouragement from as far away as Arizona, when a church sent their young people to Minneapolis and used Como as the basis for their summer ministry called BUMP (Bridging Urban Mission Project). Over the years, other churches sent young people and work teams to help maintain our building, and we also had volunteers who faithfully came to the church and were involved in a variety of ministries on a regular basis. Volunteers stand with members of an ESOL class taught at the church.

Our ministry grew to allow us to host activities and meetings at the church seven days a week. We were able to offer ESOL (English for Speakers of Other Languages) classes at various times during the week. We had a full-time chaplain who led Bible studies and organized field trips to farms and other locations. And we even had a returned missionary who felt a calling for keeping the building maintained.

Others took over the leadership of our Friday night drop-in center that offered games, food and Bible teaching, and still others taught practical courses to our students, such as drivers’ education and photography. We also offered field trips to students, so that they could experience Minnesota culture, including farm visits. Students and church members take a trip to a farm in Western Hennepin County.

It is amazing to look back and see how God put the pieces together so that we could have an effective outreach to international students. Fellow believers heard about the ministry, often by word of mouth, and came to us to be trained so they would know how to have an impact on international students and scholars.

Once, when I was visiting the EFCA national office, I saw an old friend. He asked me what I was doing, and I mentioned that I was involved in a ministry to international students. He said, “You need to get in contact with one of our churches: Como Free has an effective ministry to international students that is sponsored by the national office.” I smiled, thanked him for the information, and left thinking that we must be doing something right.

The beginning of the end

Looking back on Como EFC’s history, the one constant theme was how God provided for our needs in many ways: from bringing in leadership to head up different aspects of our ministry to providing churches from all denominations that sent offerings on a regular basis to help cover our expenses.

But as the saying goes, all good things must come to an end. The beginning of the end came in 2006, when our facilities (especially the roof) were in such bad condition that we could no longer continue meeting the needs of students. We had no resources and could not afford to repair the building. For a brief moment in October 2006, we thought we had a buyer for the building, who would allow us to continue to use the space for ministry, but when the economic crisis of 2008 hit, the deal fell through. The exterior of Como Evangelical Free Church in July 2006.

We continued meeting on Sundays as a tiny congregation, mainly in the back room for Bible study so as to avoid heating the large sanctuary. By November 2011, the building had become so unusable that we stopped meeting at the church facilities and ended up meeting in homes for Bible study. After consulting with different people in real estate, we came to the realization that the building in its present condition had no real value. In May 2012, we signed the building over to the initial buyer from 2006 so that he would have complete freedom in trying to recoup some of his money and perhaps even pay some of the money that was still owed to the church.

Sharing memories of our church

Churches have life cycles, much like people. Even in its final years, Como EFC accomplished more outreach than many churches ever will see in a lifetime. The Bible says God has made everything appropriate in its time: “a time to be born and a time to die” (Ecclesiastes 3:2). I believe this applies to churches as well as to individuals. Often when a person dies, loved ones sit around reflecting and sharing memories of the person. In a recent Bible study, we decided to look back and count the many ways God used our church. Here are a few of the memories we shared. The author, standing outside Como Evangelical Free Church, in July 2006.

Today, when we look at the building and see that it is empty, it doesn’t mean that there are no people. Our church family is simply no longer gathered in our building; rather, they are scattered around the world, making a difference. We were small, but we were a church on fire—and one that burned brightly for the Lord!

Alan Naumann is an ordained pastor in the Evangelical Free Church of America. He holds a BA in Bible and theology from Moody Bible Institute, a BS in education from Northern Illinois University, and an MDiv from Trinity Evangelical Divinity School. Alan has served at a number of EFCA churches and through the North Central District. For a number of years, he also co-pastored Shamineau Family Camp with Rev. Bill Hamel. Alan, who is married and has three children and nine grandchildren, remains committed to the EFCA and enjoys filling the pulpit from time to time at Free Churches in the Minneapolis area.