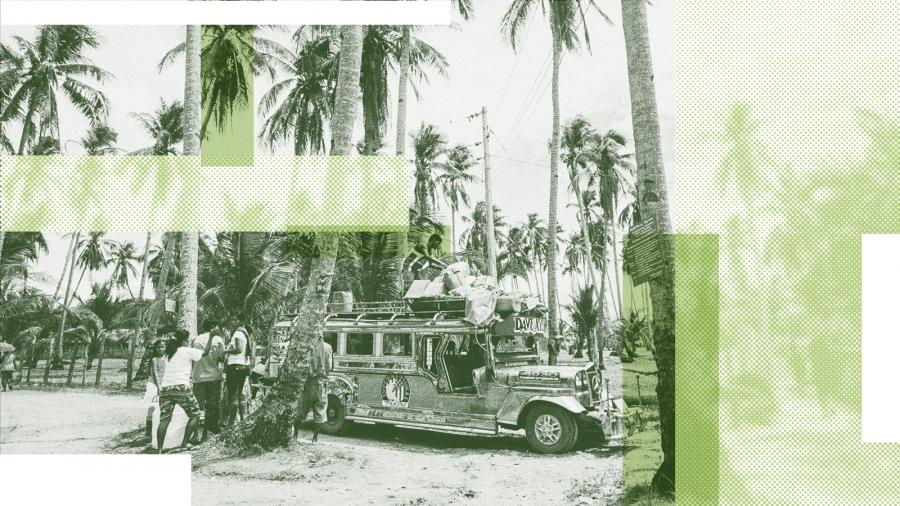 The Journey of Missions

Why serving globally still matters in 2020

A few days after Christmas, I sat in a huge indoor stadium with 10,000 other college students and God touched my heart with a simple illustration: imagine ten men carrying a heavy log with nine on one end and one on the other. Which end would you join to help?

The speaker was illustrating the imbalance in Christian workers in the West versus the rest of the world. It was Urbana 1973. Hearing the illustration, I felt a conviction that I should join that one guy. It was the beginning of my journey into missions.

My conviction for missions was less about moving to a specific nation and more about theological education...
Tweet

From conviction to call

Considering my background, that I would end up as a missionary and professor at a theological seminary in Asia was very unlikely. I grew up in a completely unchurched home. My siblings, my parents and most of my extended family had never attended college, and most were high school dropouts.

Two years before Urbana 1973, I was a freshman at Indiana University. There was a knock on my dorm room door, which I answered and met Chuck, the Navigator staff person for the Bloomington, Indiana campus. Over the next few weeks, God used him to bring me to faith. I found myself deeply engaged in Bible study, door-to-door evangelism and discipleship training through Navigator.

At Indiana University, I met a young woman named Donna. She also came to faith in the Navigator ministry and felt called to international missions. We married in 1976, and there never was any question that we were headed to the mission field.

All of our conversations with different agencies uncovered some hindrance to us joining...
Tweet

My conviction for missions was less about moving to a specific nation and more about theological education—I wanted to train and prepare local Christian leaders for church ministry in their local contexts. I knew I needed more than my Bachelor of Arts in Religious Studies, so in 1979 we moved to Illinois where I began to study at Trinity Evangelical Divinity School.

About halfway through my seminary education, Donna and I attended Urbana 81 with the express purpose of finding a mission agency to join. Neither of our backgrounds provided a clear path: I grew up unchurched and Donna grew up Roman Catholic. We returned home from Urbana disappointed. All of our conversations with different agencies uncovered some hindrance to us joining: a doctrinal statement that we could not fully agree to or some policy that we felt we could not honor.

[T]he task is too large for any sector of the global church to step away.
Tweet

But he did not show up for our arranged appointment. I made another one a couple of months later and again, Ben did not show. When we finally met at the third appointment time, he said, “You’re so persistent that it must be God’s will for you to join the Free Church Mission!”

Finally, in January 1987, Donna and I, along with our first child, Jill (who was not yet 2 years old), stepped off a plane into the steamy air of the Philippines. Donna and I taught at our Free Church Bible College in the central Philippines. After a study leave that took us to Edinburgh, Scotland, where I completed a Ph.D. in Early Church History, we returned to the Philippines. I began teaching at the graduate-level seminary Cebu Graduate School of Theology, where I continue to teach today.

Why does it matter?

While progress has been made to advance the gospel over the past couple of centuries, the task remains. Of the more than 17,000 people groups in the world, 42% (or more than 7,000) still require outside help to bring the gospel. More than 3 billion people, who tend to live in places that are hard to reach, do not have easy access to the gospel. One example is the Shaikh people in Bangladesh. Of the 135 million people whose main religion is Islam, there are no known Christians among them.

But isn’t the era of sending American missionaries to other cultures coming to a close? No.

While more missionaries are coming from outside of the US and western Europe than ever before, that does not exempt American churches from sending people to hard places. Most of the front-line church planting is now being done by locals, not expatriates from the West. But the task is too large for any sector of the global church to step away.

One area the Western church is well-equipped to serve is by helping train leaders where the Church is relatively new. Through theological education provided by both missionary and local teachers, local church leaders can begin to develop a local theology for their people. They can draw on 2000 years of theological reflection, current theological thinking of the worldwide church, and the firm foundation of Scripture to speak into their local context.

Missionary life and work is not easy considering the years and challenges involved in learning a new culture and language. Yet I consider it an honor and privilege to serve in international gospel ministry and would not trade it for any other path.

If you’re interested in learning more about ReachGlobal, you can visit them here. And if you’re ready to join, click here!

Dr. Ernest Manges is the Professor of Theology and Church History at the Cebu Graduate School of Theology, Philippines. He serves the EFCA in training new missionaries for ReachGlobal and as a member of the EFCA Spiritual Heritage Committee. He and his wife Donna are members of CrossLife EFC in Libertyville, IL.