A Call to Evangelicals in Multiethnic America 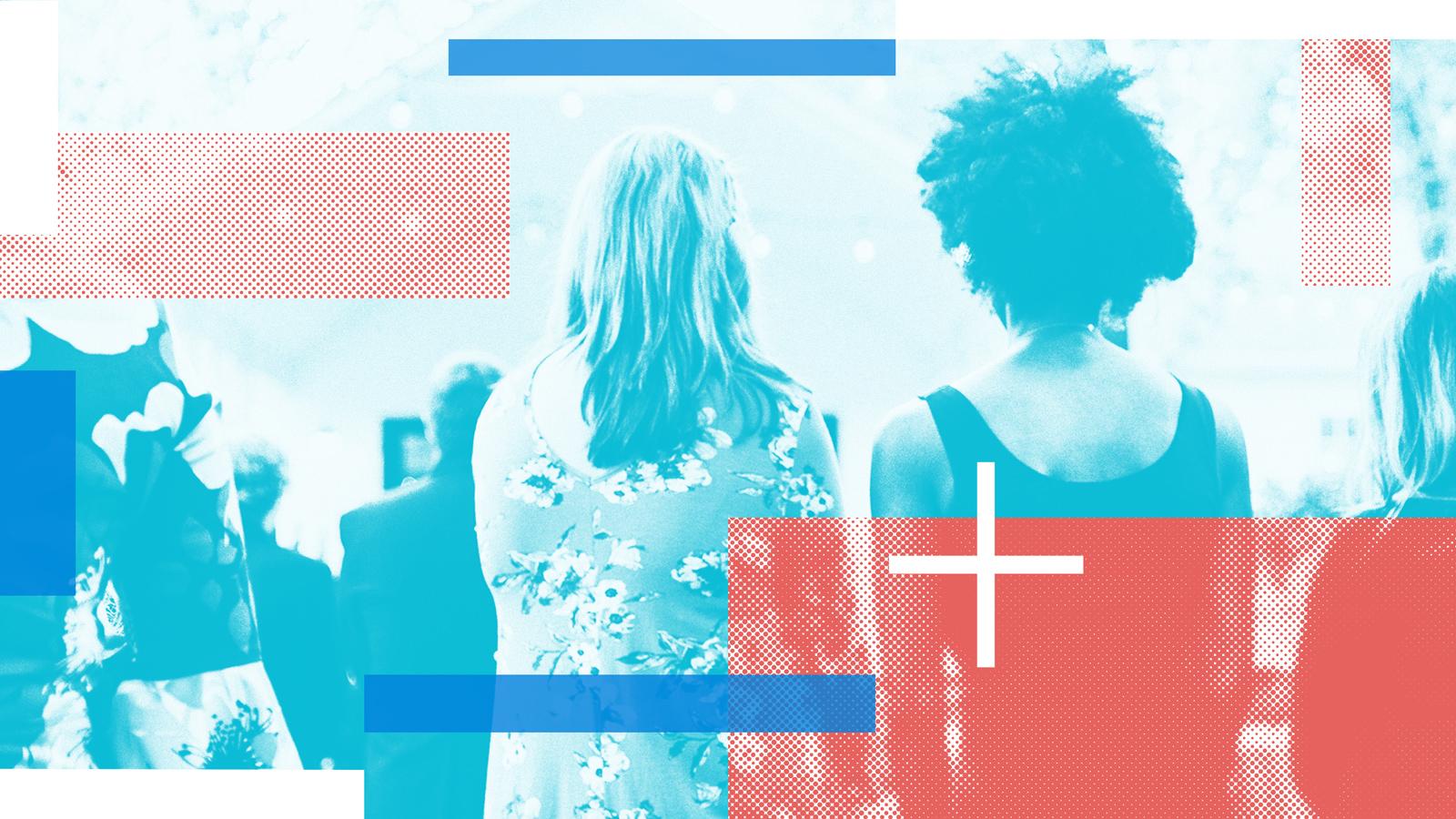 As we move forward together as the body of Christ, let’s bear in mind that our evangelical coalition in America is changing. It’s growing far more colorful than ever before in history. We’ve always been a diverse, international movement of Christians bound together by the gospel.

But “the next evangelicalism,” as Soong-Chan Rah, professor at North Park University, has noted, will include more believers who come from non-white backgrounds. And the changing face of America—and American public life—will help fuel this transformation.

Only 61 percent of U.S. citizens are white (non-Hispanic white, that is). More than 13 percent are black, and 18 percent are Hispanic. And 8 percent identify with other racial groups.

These shifts could prove a blessing to our movement in the future, at least if we embrace them and adapt ourselves accordingly.
Tweet

More than half the babies born in America are born to people of color. And the immigrant population is growing rapidly as well. There are 85 million new immigrants and their families now living in the United States, roughly 27 percent of the entire population. The Census Bureau predicts that, by 2044, white people—or the people called “non-Hispanic whites”—will comprise less than half of the total population.

These shifts could prove a blessing to our movement in the future, at least if we embrace them and adapt ourselves accordingly. In recent U.S. history, immigrants have usually been appreciably more religious than the general population—before they assimilate, that is, to mainstream values—and have added both numbers and vitality to the churches most ready to receive them.

Consider Latinos, for example: 77 percent now identify as Christian, and 19 percent now say they’re evangelical. There are more Hispanic Protestants than Jews in America or Muslims in America, or Episcopalians and Presbyterians combined in America. Hispanics now provide much of our evangelical growth, and evangelical energy.

Asians, though comprising a small fraction of evangelicals, are also growing fast and often punch above their weight in the ring of intellectual and institutional leadership of parachurch ministries—especially multiethnic ones.

Getting in step with the Spirit

We’d do well, as American evangelicals, to make good on these important new realities. We’d be wise to get in step with this movement of the Spirit—which will only grow larger in the decades to come—finding new and better ways to work together for the gospel across racial and ethnic lines.

Many white Christians today respond in one of two ways to the historical tension surrounding race and ethnicity in evangelicalism. Some try to ignore these struggles, hoping they’ll go away. Others take the moral high ground, exculpating themselves from the history of racial prejudice, privilege and sin. Both responses are counterproductive.

All U.S. citizens, no matter their ethnicity, benefit financially—and in other ways too—from our nation’s colonial past.
Tweet

Prejudice and privilege are clearly not going away. And they’re only made worse when our shame and frustration make us “holier than thou,” judgmental or dishonest about our place in the history of American ethnic conflict.

All U.S. citizens, no matter their ethnicity, benefit financially—and in other ways too—from our nation’s colonial past, in which wealth was accrued through the appropriation of lands previously farmed, hunted, fished and even owned by other people, and through the enslavement of several million Africans and others to improve those lands. Further, most whites have gained from the history of Jim Crow: from separate but unequal public schools, neighborhoods, social services, business opportunities and more.

Let’s turn a new leaf in the history of redemption.
Tweet

Now please don’t get me wrong. I’m not suggesting that the white people here are glad for this, want to lord it over others, or are personally responsible for racial injustice (though perhaps some are). I’m saying that whites like me, who want nothing at all to do with ethnic prejudice or favoritism, profit nonetheless from the sins discussed. It is crucial to admit this, and process it together—especially in our churches—if we want to understand why people of color often feel like they have drawn the short straw, and if we want to make things better in the future.

Let’s turn a new leaf in the history of redemption. Let’s join hands together as brothers and sisters in Christ, tell the truth about the past, quit trying to pretend as though we’re not part of the problem, repent of our complicity in racial and ethnic sin, and collaborate to help those in need moving forward.

Let’s wake up every day, put to death the deeds of the flesh—the lies we tell ourselves about our moral superiority, the spite we feel for getting less than what we think we’re owed, the sins of omission by which we profit at others’ expense—and let the Spirit of God make us more righteous, courageous, humble, patient, wise and loving, a team of those redeemed from heinous sin by Jesus’ blood.

Let’s be the body of Christ, putting multicolored hands, lips and limbs to the gospel for a sin-sick world. Let’s show the world around us what the grace of God can do to heal the wounds that keep us down, divided and despairing and bring justice to the systems that continue to oppress so many in our day.

“What good is it, my brothers, if a man claims to have faith but has no deeds? Can such faith save him? Suppose a brother or sister is without clothes and daily food. If one of you says to him, ‘Go, I wish you well; keep warm and well fed,’ but does nothing about his physical needs, what good is it? In the same way, faith by itself, if it is not accompanied by action, is dead.”

May the Lord help us show our faith in deeds of love and justice, especially as we address our world’s racial and ethnic challenges.

What is the best way forward for the EFCA, as we grapple with a collective history of racial and ethnic sin? What good changes have been made, and what kind of progress do you hope for? Share your thoughts in the comments.

This post is based on Dr. Sweeney’s lecture at the 2018 Theology Conference, “Miles to Go Before We Sleep: American Evangelicals and Racial and Ethnic Sin.” Read part 1, part 2 and part 3 in this series, and listen to the full speech in the EFCA Theology Podcast episode.