Maybe We Don’t Want to Be Evangelicals Anymore

Has the meaning of the word irrevocably changed? 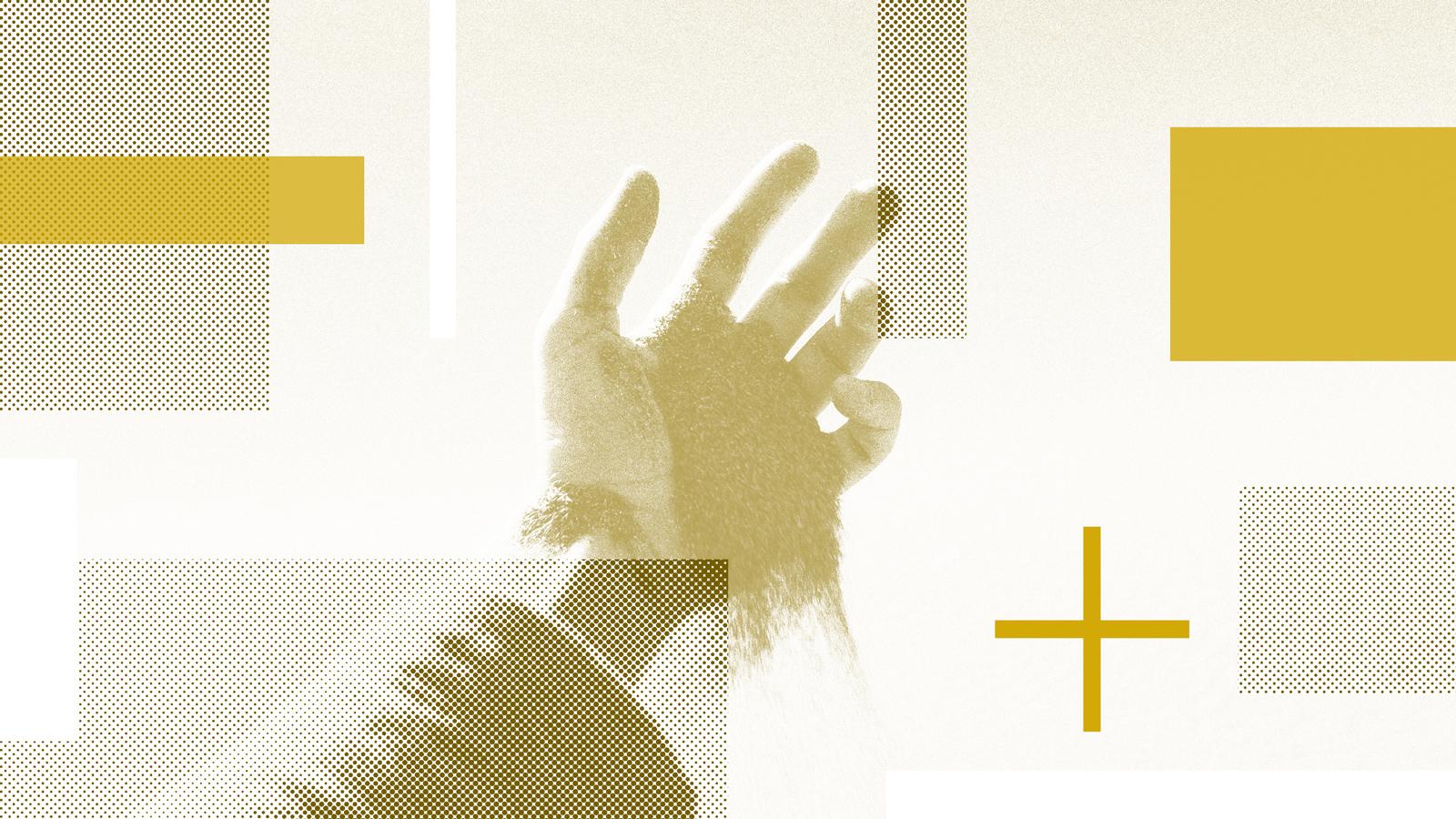 A few years ago, Jonathan Merritt wrote in The Atlantic, “While the word evangelical pops up in American media to describe everything from mega-churches to voting blocs, few people seem to know what an evangelical is exactly. Those who claim to know often disagree.”

Tim Keller’s December 2017 piece in The New Yorker asked: “Does the word, then, have an ongoing usefulness?” and answered: “For now, the answer may be no.”

The discussion gets personal too. When I was in seminary, a co-worker asked what kind of church I went to. When I said “an Evangelical Free Church,” she took a step back and said, “Evangelical? You’re not into all that weird political stuff are you?”

Other than a political position, she had no idea what evangelical could mean.

Our name—evangelical—is coming to mean something our founders did not intend and something we may not recognize.
Tweet

A 2017 report from LifeWay Research seems to explain these reactions. As part of their survey, researchers referred to four statements from the National Association of Evangelicals to define evangelical theology:

Lean into the conversation

We are the Evangelical Free Church of America, and so this drift in commitment to a definition should concern us. A lot. Our name is coming to mean something our founders did not intend and something we may not recognize. We have defined what we mean by evangelical in our Statement of Faith, but it looks as if that definition only helps inside our tribe. I propose that both inside and outside our tribe, we need to do some clarifying.

When shifts in meaning like this happen, it is often best to teach more on the topic, not shy away from it. A sermon series, Sunday school class or new members’ class on the EFCA Statement of Faith will help our folks understand what we believe and why it is important.1

Local churches should also support and participate in their district’s ordination process, to help ensure that potential leaders meet our qualifications and standards so they can serve under the auspices of the EFCA.

Ask questioners what they think an evangelical is, and then listen.
Tweet

Finally, we might consider how to use our church’s or ministry’s social media presence to display these beliefs in action—not so much to broadcast a definition of evangelical but to be evangelical and show what we mean by it.

Still, the culture around us may voice surprise that we consider ourselves evangelical. As a result, it might be tempting to distance ourselves from the label, as a way to maintain our witness. But may I suggest a different approach?

Ask questioners what they think an evangelical is, and then listen—not to correct but to understand. Some folks have been hurt by evangelicals; some have theological problems with evangelicalism; and some just pick up the definition from what they hear on TV or read on the internet. Listen to them. Their categorizations may or may not be correct, but their experience is real.

They might cite some “bad” evangelicals as examples. Though we might want to throw a few “bad” ones under the bus to secure our credibility, let’s not. It feeds the prevailing stereotype of narrow judgmentalism. Rather, keep listening. Acknowledge where they are speaking truth, but don’t get sidetracked by attacks on others. Keep the focus on what’s true.

Or perhaps someone is disparaging something we really do believe. We must discern whether they are looking for an answer or preparing for a fight. Whether we decide to continue the conversation or not, we can acknowledge that it is one of our beliefs and perhaps add: “It is a bit more nuanced that you might think.” Then we must be ready to explain it, if the conversation continues.

One of the negative stereotypes evangelicalism has accumulated is the need to always be right. Let’s not propagate it. Let’s be the exception.

A book that offers some help in having fruitful, civil discussions is Tactics: A game plan for discussing your Christian convictions, by Greg Koukl (much less confrontational than the title may suggest).

The label evangelical may not be eternal, but the biblical truths we stand for as expressed in our Statement of Faith are: the gospel, the doctrine of God, the inspiration and inerrancy of the Scriptures, the need for personal faith in Jesus Christ for salvation. These are all God-glorifying, soul-satisfying truths.2

The meaning of the term evangelical may be shifting in the culture at large, but let’s make sure that we are clear on what we believe.

Here we stand, we can do no other.