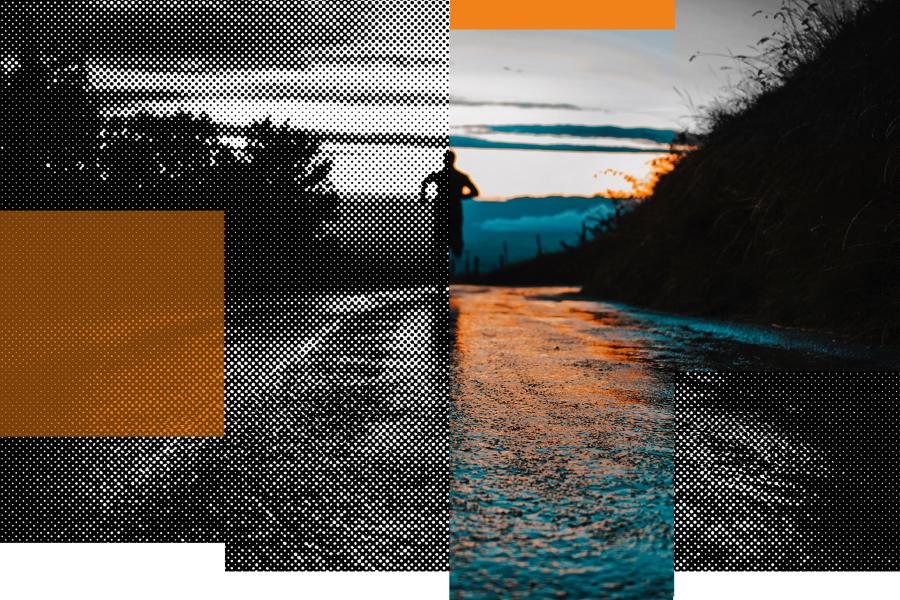 Perhaps We Have a Problem With Our Memory

If we remembered our past, we’d run compassionately toward others.

Dredging up someone’s past isn’t typically touted as a key to effective leadership, but lately I’ve been wondering if I should revisit the past with people more often.

When I read the letters of Paul, I find a man quite unafraid to remind people who they once were and what they used to be like. For instance, in 1 Corinthians 6:9-11,1 Paul tells his readers not to be deceived, for “neither the sexually immoral, nor idolaters, nor adulterers, nor men who practice homosexuality, nor thieves, nor the greedy, nor drunkards, nor revilers, nor swindlers will inherit the kingdom of God.”

But then comes the hit: “And such were some of you.”

His letter to the Ephesians is much the same—filled with blunt reminders that they were once dead in their sins, living outside the promise of God without hope in the world (Ephesians 2:12).

Those who remember what it was like to be lost seem to live with far more intentionality in reaching the world around them.
Tweet

Simply put, Paul had no qualms reminding the Church where they came from. In fact, he begged them again and again to remember their former life apart from Christ (Ephesians 2:11). Remembering, it seems, was key to Paul’s strategy for encouraging the Church to lean into its mission.

As I reflect on Paul’s approach, I can’t help but wonder if much of our problem in the Church today isn’t a memory issue. Those who remember what it was like to be lost seem to live with far more intentionality in reaching the world around them.

And because we have forgotten so much of who we were and what God did, we live with a general indifference toward those who are perishing.

This is why Paul spends so much time reminding us.

As leaders, we invest tirelessly year after year in praying, planning, strategizing and positioning our ministries to lead our churches outside the walls. But do we remind them? You see, without reminding our churches of who they were before Christ, Christ’s mission to make disciples of all nations is likely to be treated as merely a spiritual exercise instead of a profoundly personal one.

If we, as God’s people, go out remembering who we once were and, conversely, all that God has done for us, then pity becomes empathy, charity becomes mercy, kindness becomes true compassion and the gospel we then preach drips effortlessly with grace.

If we, as God’s people, wish to offer the world the hope that can be found only in Jesus Christ, then we must minister to them on a personal level, not just a strategic one. And that is where my leadership and yours can make a difference.

Let us lead our people to remember not only the sacrifice that saved us but also the sin that we were saved from. And may that memory lead us to run compassionately toward those God longs to save.