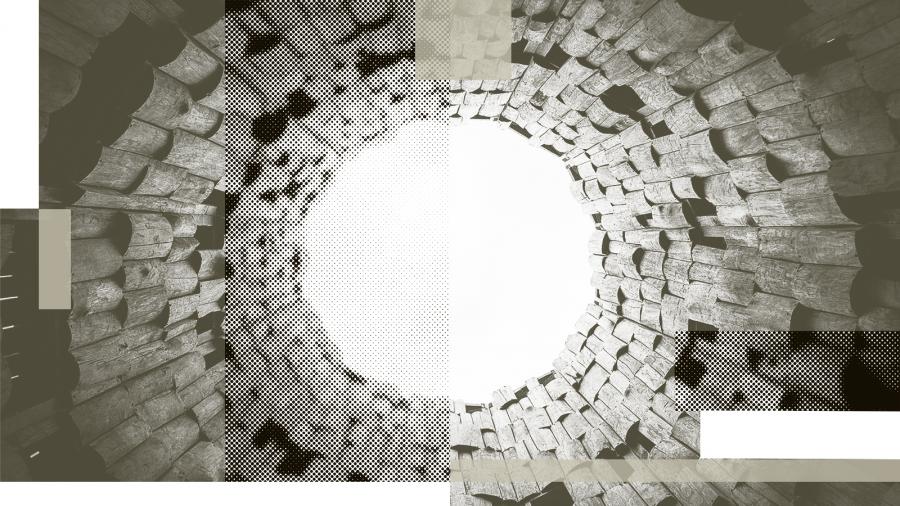 Did Jesus Really "Descend to Hell"?

A review of He Descended to the Dead, by Matthew Y. Emerson

Stepping into the aisles, we joined hands—children and parents alike—and with one voice began our recitation of the Creed: “We believe in one God, the Father Almighty, maker of heaven and earth, of all things visible and invisible...” Even as a child, I intoned right along with my parents all the words. To this day, those words are buried deep in my memory, but I’ve only recently come to appreciate the meaning of one confusing clause: “He descended into hell.”

My new understanding is thanks to Matthew Emerson’s book, He Descended to the Dead: An Evangelical Theology of Holy Saturday (InterVarsity Press 2019). Published by IVP Academic and written to a theologically-inclined audience, Emerson’s book seeks to offer a biblical, systematic and historical defense for the necessity of affirming the doctrine of Christ’s descent.

Emerson begins with a plea for believers to reconsider the meaning of the creedal phrase “descendit ad inferos” rather than to excise it from the creeds altogether. In his opening chapter on creedal authority, he argues:

“The creeds ask us to return to Scripture rather than depart from it. At minimum, it says to the interpreter who questions a creedal phrase, ‘search the Scriptures again, and do so with the communion of saints’” (p. 11).

The descent doctrine brings comfort to the believer in that “we who follow Christ have the hope that Jesus already experienced death with and for those who trust in his atoning death and victorious resurrection.”
Tweet

Emerson does exactly that: he searches the Scriptures again, finding biblical justification for Christ’s descent (chapter 2) and a more nuanced understanding of the phrase itself by reading it with the communion of saints (chapter 3). Emerson then walks the reader through an almost exhaustive study of how the doctrine of Christ’s descent impacts our thinking in other doctrinal areas. I found the chapters on Trinitarianism, cosmology, cosmography, and theological anthropology to be especially enlightening.

But for the reader who doesn’t have the time (or the inclination) to pull out their Latin dictionary and dig into the meatiness of Emerson’s arguments, let me here summarize his conclusions:

Ultimately, while I found the bulk of Emerson’s work to be enlightening and informative, I found his final chapter on pastoral and practical implications of the descent to be lacking. At best, his final chapter plants seeds for reflection—seeds the mature pastor will allow to grow in the fertile ground of his pastoral practice.

So perhaps this review is a call for a seasoned pastor somewhere to take this book, digest its arguments and produce for the rest of us a practical primer—a guide for younger pastors like me who desire to bring the comfort which only Christ provides to the bedsides and gravesides of the people we love