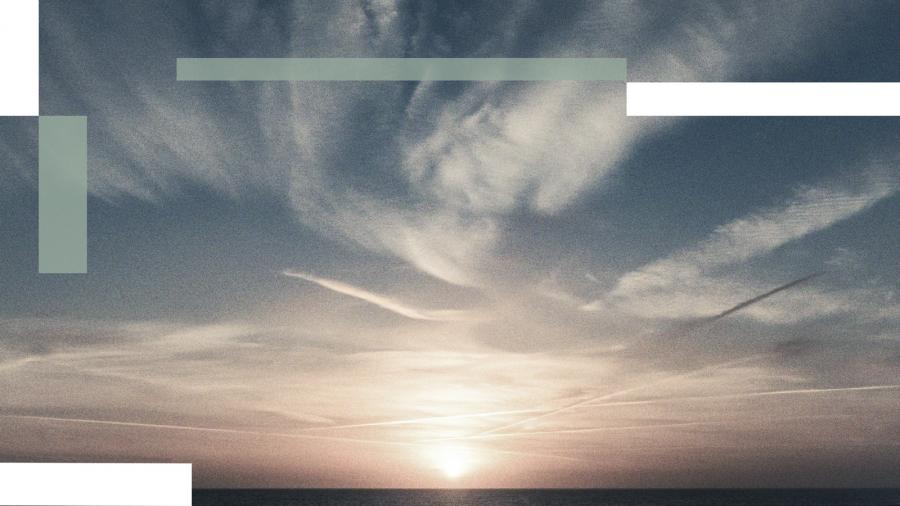 The Doctrine of Creation: Theological Significance and Implications, Part 1

In our 2017 Theology Preconference, we addressed the important topic “Genesis and the Age of the Earth: Does the Bible Speak Definitively on the Age of the Universe?” We accomplished this through a friendly dialogue/debate format, with one presenter answering “no,” and the other presenter responding “yes.”

This more focused discussion on origins and the age of the universe was planned as our Preconference theme as a preparation for the doctrine of creation more broadly at this year’s Theology Conference: “The Doctrine of Creation: Theological Significance and Implications.”

We now turn and consider creation through the telescope, so that we can focus more broadly on the theological significance and implications of the doctrine of creation.
Tweet

While acknowledging the importance of origins and questions related to the age of the universe, we now turn and consider creation through the telescope, so that we can focus more broadly on the theological significance and implications of the doctrine of creation more comprehensively. Specifically, we consider how affirming the truth of God’s creation affects us, human beings created in the imago Dei, the image of God, who are the culmination of God’s creation. The doctrine of creation is foundational not just for beginnings, but also for endings, and additionally for everything in between.

In the biblical story, it is helpful to portray God’s unfolding plan of redemption through four acts: creation, fall, redemption and glorification. The story begins with creation, and the story ends with glorification, creation recreated.

We affirm the biblical truth “In the beginning, God created the heavens and the earth” (Genesis 1:1) and that “God saw everything that he had made, and behold, it was very good” (Genesis 1:31). Through God’s purposes of creation, we also affirm “the heavens declare the glory of God” (Psalm 19:1), and “all things were created through him and for him” (Colossians 1:16). The culmination of God’s good handiwork is the creation of Adam and Eve, the first created human beings—that is, the first human beings created uniquely in the image of God and morally accountable to God: “God created man in his own image, in the image of God he created him; male and female he created them” (Genesis 1:27).

We also affirm the biblical truth that Adam and Eve sinned against God (Genesis 3). In rebelling against God’s good design, manifest in what appeared to be a simple and innocent act, “she took of its fruit and ate . . . and he ate” (Genesis 3:6). Adam and Eve defied God’s authority and not only lived with the impersonal consequences of that sin, but they also lived with the personal consequences and punishment of that sin (Genesis 3:14-19). They died spiritually, and this death had cosmic implications. As God meted out punishment, he promised an offspring, the seed, who will be and bring good news, the gospel. He will be the one who will renew and restore that which is fallen to God’s original design and intent for creation (Genesis 3:15).

All of humanity is spiritually dead, and all of creation is broken. Post-fall, neither is fulfilling their God-ordained design, purpose or goal (Colossians 1:16; Revelation 4:11). All of this describes existence apart from Christ. However, Christ makes all the difference. The seed or offspring promised (Genesis 3:15) is the one who comes “to destroy the works of the devil” (1 John 3:8), “so that we might live through him” (1 John 4:9).

Through Christ, we experience a whole new act of creation (2 Corinthians 5:17; cf. 2 Corinthians 4:6), as amazing and miraculous as the initial act of creation (Genesis 1-2), and we are being renewed into the image of God’s Son (Romans 8:29; Ephesians 4:20-24), fulfilling God’s purpose for humanity (Genesis 2:15-17). In between the now of the new creation in Christ and the not-yet of experiencing the new heavens and new earth, we groan, including creation and humanity. As Paul writes:

“For the creation waits with eager longing for the revealing of the sons of God. For the creation was subjected to futility, not willingly, but because of him who subjected it, in hope that the creation itself will be set free from its bondage to corruption and obtain the freedom of the glory of the children of God. For we know that the whole creation has been groaning together in the pains of childbirth until now. And not only the creation, but we ourselves, who have the firstfruits of the Spirit, groan inwardly as we wait eagerly for adoption as sons, the redemption of our bodies. For in this hope we were saved” (Romans 8:19-24a).

God promises the groaning will give way to something new, a place where and an experience in which sin and its effects will be done away. They will be no more. God’s design and purpose for His creation will be complete, and His redemptive plan will have reached fulfillment, with eternal and everlasting conscious and bodily (glorified) implications, including all of creation functioning as it was designed. Through Christ, God reconciled “to himself all things, whether on earth or in heaven, making peace by the blood of his cross” (Colossians 1:20). John saw “a new heaven and a new earth; for the first heaven and the first earth passed away” (Revelation 21:1). He also records the one sitting on the throne pronouncing, “I am making all things new" (Revelation 21:5).

God created all things with a telos, a purpose and end-goal in mind. Sin affected God’s original plan, but it did not derail or destroy it. He was not surprised, neither did it catch Him off-guard such that He now needed to enact a salvage plan that was second-best. Sin was allowed in order to magnify God’s greatness and to manifest His grace and mercy as He fulfilled His plan through His divine decree of sending His Son and saving His people and restoring all things to himself. Justification is a critical truth in the Bible, for the Christian and for the church.

We are committed to work toward alleviating the groaning, knowing that is an implication of living between the now and the not-yet.
Tweet

Justification is the reality of the end-time verdict and reality brought into the present, a truth and experience which transforms believers from the inside out. This not only affects an individual, but also the corporate gathering of believers in the church, which is truly an outpost of heaven. Everything about us is transformed and being transformed (Romans 12:1-2; 2 Corinthians 3:18; Philippians 3:20) in the likeness of the Son (Romans 8:29), and this affects how we view all of God’s creation.

We are stewards of God’s creation, under the Lord Jesus Christ’s rule and reign, and we are committed to work toward alleviating the groaning, knowing that is an implication of living between the now and the not-yet, with the assurance the groaning will be abolished in the new heavens and new earth. As we live in the in-between-times, with the groaning (in a double sense: the groaning as a result of living in a fallen world in the not-yet-fully realized kingdom, and the groaning as a result of longing for the now of the kingdom to be ushered in fully), we do not lose heart because “this light and momentary affliction is preparing for us an eternal weight of glory beyond all comparison” (2 Corinthians 3:17).

There will be at the end of the day a recapitulation, a renewal, to the point of being considered being made new—God’s original design and purpose, His telos, for all of creation (Genesis 1-2), will finally be realized (Revelation 21-22). God’s original creation is now recreated, not creating new things but the renewal of all things such that they reach their final intended purpose, their telos, such that it is described as “making all things new” (Revelation 21:5).

Please plan to join us for our EFCA Theology Conference as we focus on important theme of “The Doctrine of Creation: Theological Significance and Implications,” held February 6-8, 2019, on the campus of Trinity International University, Deerfield, IL. Please plan to register now. (After January 11, rates increase by $30 per person.)