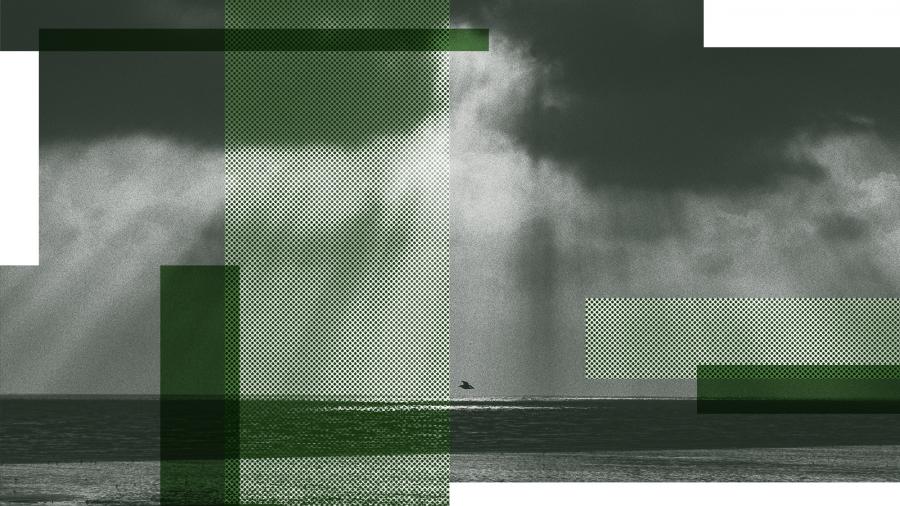 An Advent reflection about the faith of an often-overlooked Joseph

I never want to forget how human and humble the Christmas story is. Shepherds–the outsiders of society–are graced with glowing angels. An inexperienced teenage girl is handed unbelievable news. Gorgeous faith shows up in the most unexpected people and places during Advent.

“In the sixth month of Elizabeth’s pregnancy, God sent the angel Gabriel to Nazareth, a town in Galilee, to a virgin pledged to be married to a man named Joseph, a descendant of David. The virgin’s name was Mary. The angel went to her and said, ‘Greetings, you who are highly favored! The Lord is with you.’ Mary was greatly troubled at his words and wondered what kind of greeting this might be. But the angel said to her, ‘Do not be afraid, Mary; you have found favor with God. You will conceive and give birth to a son, and you are to call him Jesus. He will be great and will be called the Son of the Most High. The Lord God will give him the throne of his father David, and he will reign over Jacob’s descendants forever; his kingdom will never end.’

‘How will this be,’ Mary asked the angel, ‘since I am a virgin?’

The angel answered, ‘The Holy Spirit will come on you, and the power of the Most High will overshadow you. So the holy one to be born will be called the Son of God. Even Elizabeth, your relative, is going to have a child in her old age, and she who was said to be unable to conceive is in her sixth month. For no word from God will ever fail.’

I love Mary’s faith in the impossible. Yes, she had questions, but she believed. She had faith. However, we can’t forget another important player in raising the baby that changed everything.

He is chagrined but noble. Humiliated but honorable. Distressed but upstanding.
Tweet

Sweet teenage boy. Engaged to his girl. Looking forward to the upcoming wedding, to his fiancee becoming his wife, to living a quiet, respectable life in society.

The room spins a little bit. Is it hot in here? What did she say? Surely not pregnant? She's joking. Haha. Joke’s on me, right? Right? What? When? Now what? What in the world?

I am supposed to hear these words out of her mouth about my baby. Not someone else's.

His world is spinning. What felt like faith now looks like failure. He needs a way out.

But he loves her and he is a noble man. He is chagrined but noble. Humiliated but honorable. Distressed but upstanding.

I just adore Joseph. Some men would be in a flying rage, embarrassed and out to blame. Not Joseph. He's God's man in this. And God makes sure to reinforce that with a message in a dream.

“Because Joseph her husband was faithful to the law, and yet did not want to expose her to public disgrace, he had in mind to divorce her quietly. But after he had considered this, an angel of the Lord appeared to him in a dream and said, ‘Joseph son of David, do not be afraid to take Mary home as your wife, because what is conceived in her is from the Holy Spirit. She will give birth to a son, and you are to give him the name Jesus, because he will save his people from their sins. All this took place to fulfill what the Lord had said through the prophet: “The virgin will conceive and give birth to a son, and they will call him Immanuel” (which means “God with us”).’ When Joseph woke up, he did what the angel of the Lord had commanded him and took Mary home as his wife.” Matthew 1:19-24

Stay in the game, Joseph. This is the most unexpected news, but expect Me to be in it. Because I am. I always Am. I Am.

Maybe the next time something seems outlandish and straight up impossible in our lives...we can recall Joseph.
Tweet

Dreams and Angels and Babies. What a Christmas. Seriously, Christmas is outlandish! It's way over the top. Virgins and Shepherds and a Choir in the sky? Unbelievable. Unless you believe. Which is the fun part. The faith part. The fantastic part.

Joseph made plans to "take care of things quietly so Mary would not be disgraced." I have no idea what kind of plans he had, but I know one thing: he had grace in his heart for Mary.

Just like God had grace in His heart for us. Joseph's heart mirrors the One he is about to raise.

What a gift to everyone involved. God keeps unexpectedly giving good gifts in the Christmas story. We turn the page and we find another. Joseph.

Something else to note: God loved Joseph and had a plan to bless him and have a relationship with him. He wanted to increase Joseph's faith in this outlandish virgin birth plan. So He gave him a dream and an angel. What a Good Dad He is! He loves His kids and loves to help them, give them good things, show them the way.

Maybe the next time something seems outlandish and straight up impossible in our lives (in our infertility, in our broken marriage, in our jobs, in our loneliness, in our depression, in our move across the country, in whatever we are facing) we can recall Joseph. We can remember God in Joseph's impossible story. We can expect the unexpected to help us believe. We can remember that God is very for us and loves us with a gift-giving love. Thank God.

Amy Seiffert is an author, writer, life coach and teacher. She serves on the teaching team at Brookside Church (EFCA), where she also directs community groups and outreach. She has been an affiliate Cru staff member for more than 18 years. Weaving biblical wisdom through her presentations, Amy inspires, teaches and humbly invites any willing spiritual pilgrim to walk alongside her in the pursuit of truth and the knowledge of God. Amy is married to Rob, and they live in Bowling Green, Ohio, with their three kids.